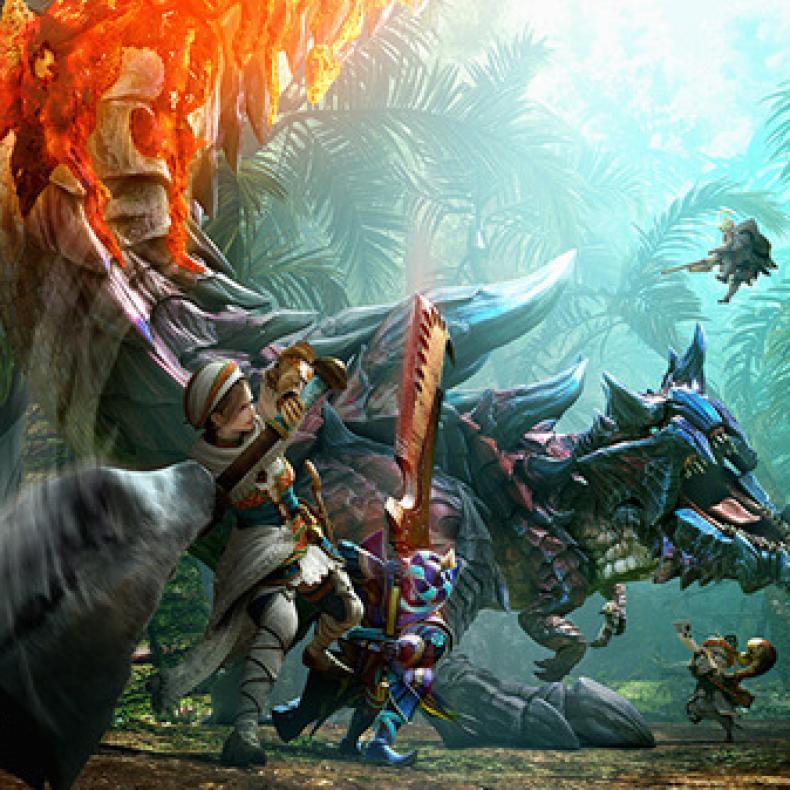 At the recent Nintendo Event, it was revealed that the most recent title in the famous Monster Hunter series would be coming to the West. This one titled Monster Hunter Generations, and like its Japanese counterpart, would be coming out for the 3DS. However, no specific date for the game was given for release outside of a vague “this year”.

But, an Amazon listing seems to point to a July 31st release. This is entirely possible, as the game has been in Japan for a while, having sold over 3 million units. So localization could almost be done. Also on the page, details about the title were given. You can read them below:

Nintendo has not responded to this listing to confirm or deny the release date that is given.

Monster Hunter Generations Is Coming to the US! Get All the Details on 3DS Release Set for This Summer!
Be the first to comment!
Leave a reply »