Get a Closer Look at Destiny’s Crimson Days Event! Learn What It’s All About Here! 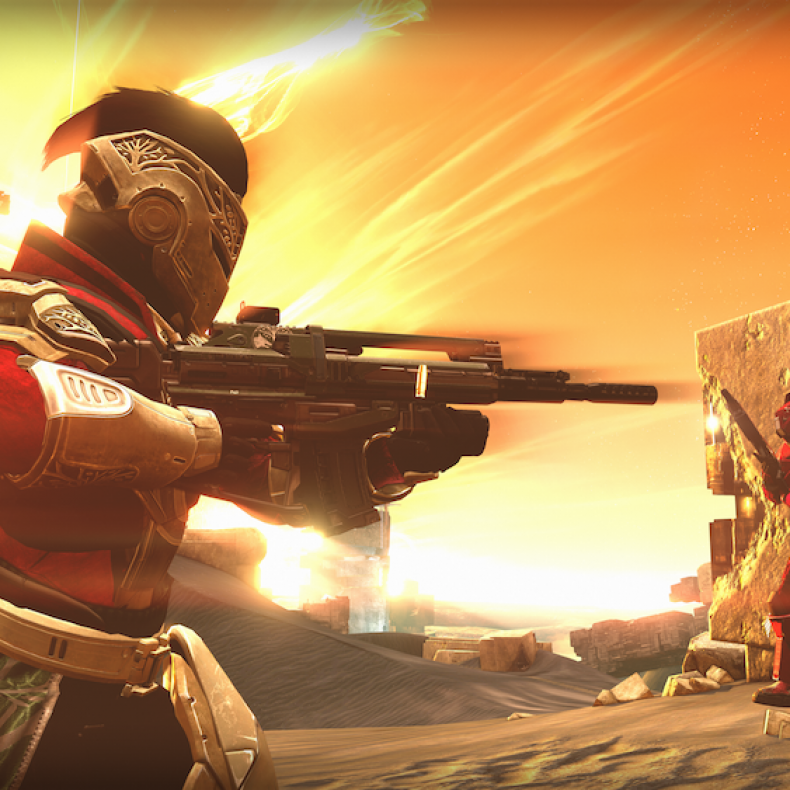 As previously reported, Bungie has been asking fans through a survey why they have stopped playing Destiny. Perhaps the special Valentine’s Day themed event for the game, Crimson Days, is an event that can certainly draw some player interest. In it’s push for a holiday themed week, Bungie will be running Crimson Days on Destiny this month. Crimson Day kicks off for Destiny on February 9 and ends on February 16.

The Tower of the City is going to get some Valentine’s Day adornments with the event. Once Crimson Days start, players will see the Tower adorned in rose petals. On top of the gameplay aspect, players will have access to new quests, bounties also loot. You can get a look at some new photo stills for Destiny’s Crimson Days in the gallery below. Click on the thumbnails in the gallery to see the full-size images. 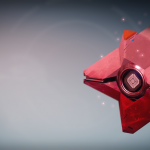 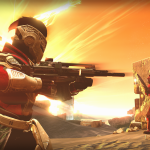 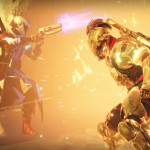 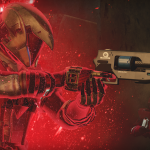 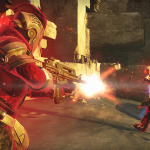 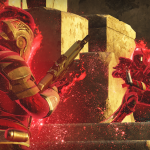 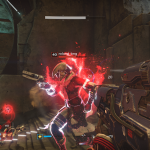