Planar Conquest Set for a PC and Console Release This Year! Check Out the Mobile Launch Details Right Now! 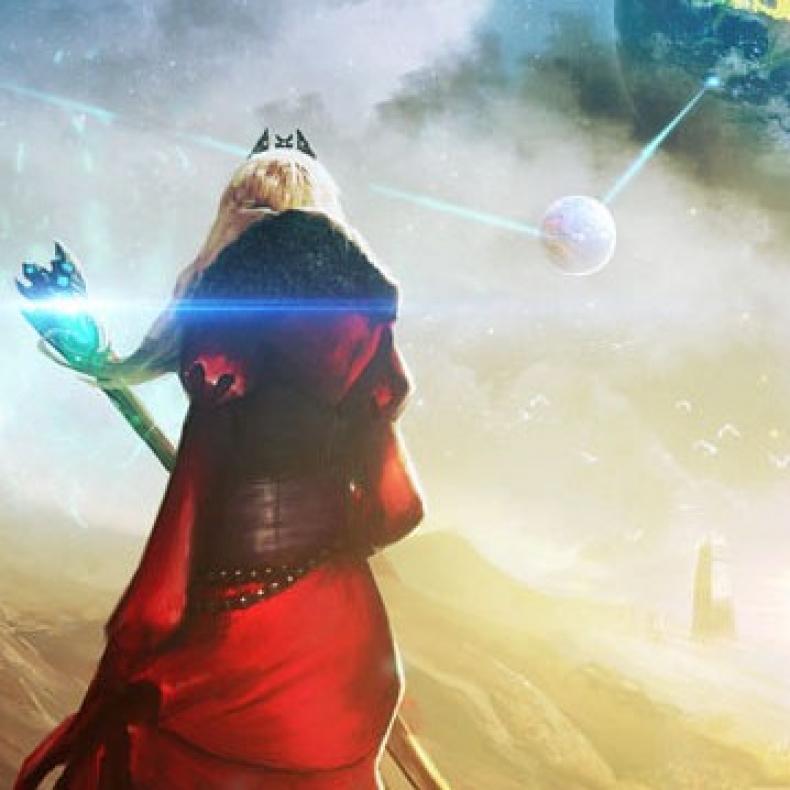 Wasteland Interactive officially announced today that the 4X game, Planar Conquest, will receive a full console and PC port later this year. On top of that, the game has now hit iOS, where it is available now. You can check out the new iOS launch trailer in the player below.

The turn-based strategy game is currently scheduled to get a launch on Windows PC, Xbox One and PlayStation 4 for the second quarter of 2016. Planar Conquest is a re-imagined and enhanced version of Worlds of Magic from 2015, which was funded on Kickstarter.

Speaking on the announcement Wasteland Interactive CEO Leszek Lisowski stated: “We know that Worlds of Magic had lots of issues. We fixed many of them in subsequent updates, but we’ve eventually realized that if we want to unleash the full potential of our 4X project, we need to overhaul it and relaunch it. That’s how Planar Conquest was born. The game will not only feature new UI, enhanced AI, and revamped graphics, but also will be expanded with cross-platform multiplayer, intuitive map editor, and more. Best of all, Planar Conquest will be free to everyone who already owns Worlds of Magic.”

The mobile division of Techland, the developers behind the mega hit Dead Island and Dying Light franchises, helped with development of Planar Conquest on iOS devices. Per Wasteland, the mobile version is a streamlined, but fully-featured strategy game. Also to be clear, this is not a free-to-play game. It’s only available on iOS for $12.99. More details are available at this link. The official launch details for the console and PC versions will be revealed later on.