Check the Fallout 4 Developer Walkthrough for the Vault-Tec Workshop! 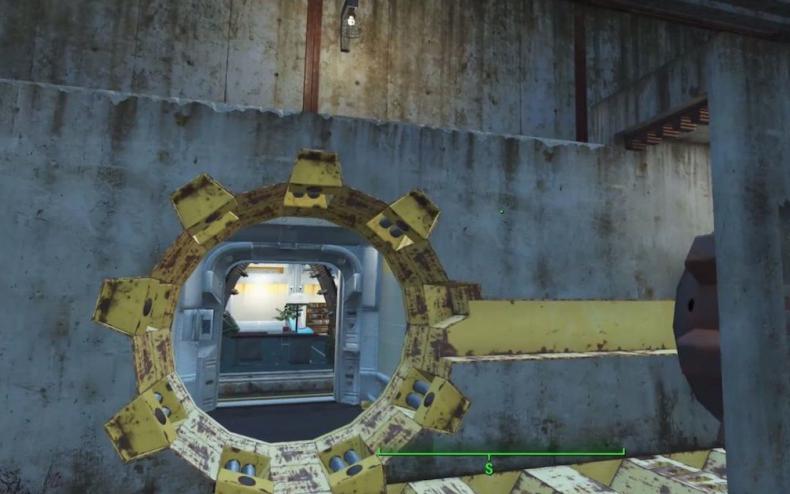 The video features lead artist Ryan Sears & Lead Developer Kurt Kuhlmann offering a look at how gamers can take command of Vault 88 and build their own vault. In the new expansion, gamers finally have the opportunity to build a Vault-Tec vault, run experiments on Dwellers and become an Overseer.

The ability to create an actual vault for the Fallout 4 is a welcome addition to the game, and it should be interesting to see how creative players will get with their own, personal vault creations.

Fallout 4: Vault-Tec Workshop is available today as a digital download. The add-on is available for $4.99 for Xbox One, PlayStation 4 and Windows PC. Players can also build Vaults for Fallout Shelter on Windows PC as well for free. Meanwhile, the Nuka-World expansion will be another major expansion for the game due out next month. It will arrive on August and introduce Nuka-World into the game world of Fallout 4. It will be available for $19.99. That will be the last major DLC for Fallout 4 for now.