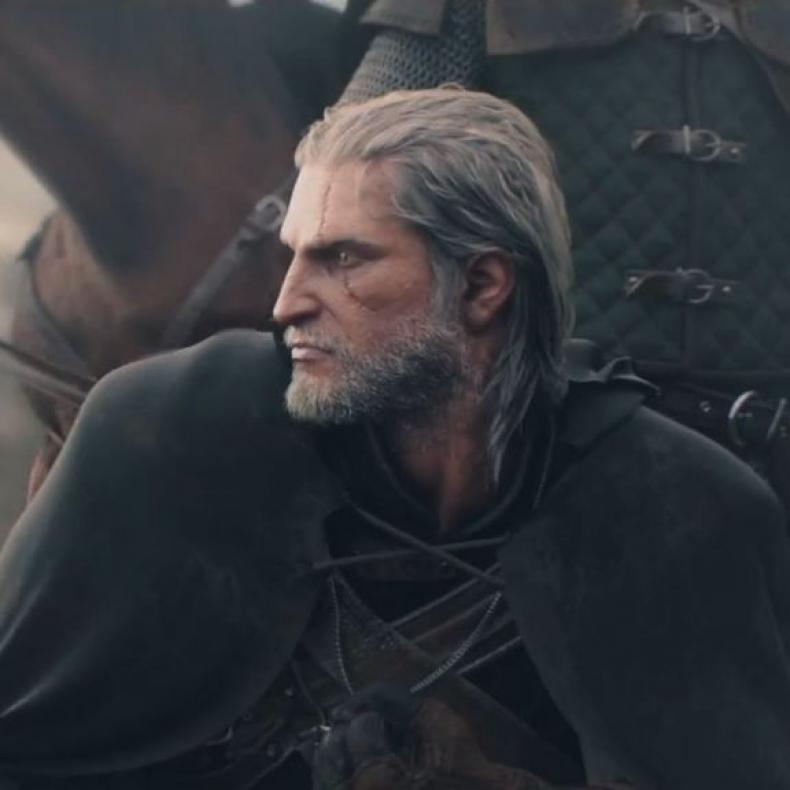 Nintendo’s next console, the NX, is slated to release next year. However, the console itself, and what it can do, has not been revealed, including skipping out on E3 altogether. However, certain developers have gotten a chance to see it, and a particular one had some interesting things to say. Mainly, CD Projekt Red, for they noted during an interview at E3:

“It will be fantastic,” he said in a transcript of the interview. “As developer [CD Projekt] you get access to the hardware and everybody [at CD Projekt] is looking forward. We know things. What we have heard [from developers] about the NX is all very positive.”

Furthermore, the head of Gamestop gave some details on rumors that had recently started:

“I would say that the fact that there are rumors of that type just confirms for you that this is an important console for next year. It will have physical media, we will play a role in it, our pre-owned business will also play a role. So we’re excited about that.”

The big question now is, will CD Projekt Red bring one of their titles to Nintendo platforms for the first time?