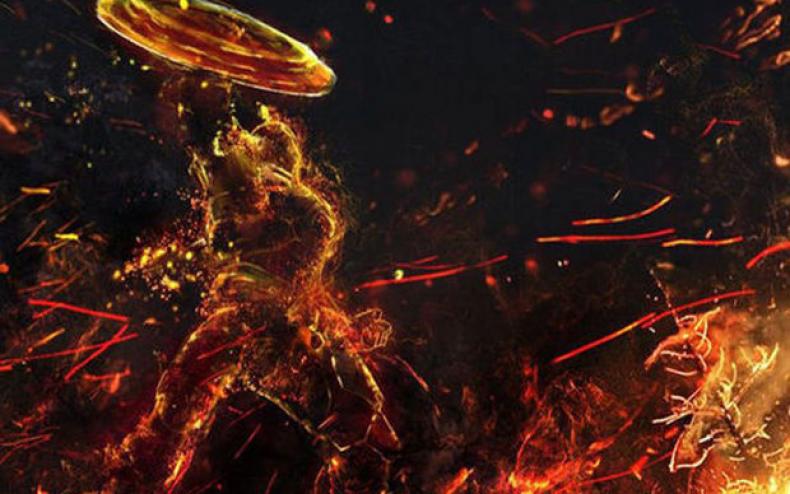 Will Destiny 2 adjust Gambit Mode? What’s Bungie have to say about this?

Bungie has been working hard to fix many of Destiny 2’s problems, and one that gamers have brought up a few times is Gambit Mode. But, in their weekly blog post, they’ve outlined some of the things that you can expect to change in it:

“The following changes are currently in development for Destiny 2 Update 2.0.5, planned for October 30. If any issues are found in the course of that work, changes may be delayed or tweaked accordingly. Make sure to stay tuned for future updates. Without further ado, here’s what you need to know, coming directly from the Gambit team.

During week three of the curse cycle, also known as a full-curse week, the Ascendant Primeval Servitor will have almost the same chance to spawn as any other Primeval. We will also be increasing the chance for the boss to spawn during lesser-curse weeks, but it will still be lower than during a full-curse week.
For full transparency, since the Ascendant Primeval Servitor spawn rate will increase significantly when these changes are released, we are tweaking how ship and Sparrow rewards drop from the boss. Vanity items are no longer guaranteed drops for subsequent boss kills after you earn the quest, instead the vanity items will now only have a chance to drop.
Quitter Protection: We are currently developing a change to Gambit matchmaking that will help with the extended load times some players have been experiencing. When this change is released, we will be re-enabling quitter penalties for the Gambit playlist. However, we have increased the number of games players can leave before they are restricted from the playlist. We are making this change to help mitigate some situations where bad internet connectivity results in a restriction.
Power Ammo Crate Changes: To help balance some weapons, we’re changing the amount of ammo that you will receive when opening an ammo crate with certain weapons equipped:

The Gambit team is closely monitoring community feedback and looking at game data. In future updates, you should expect changes to Gambit bounties, how frequently you earn rewards, and other changes to the mode that will give teams in the lead a greater advantage. We’ll be back in future weeks to shed more light on the future of Gambit as it continues to evolve.

Destiny 2 Gets new Update To Wrap Up The Month

Vicarious Visions Now Working With Bungie On Destiny!
Be the first to comment!
Leave a reply »