Total War: Warhammer II Getting “The Curse Of The Vampire Coast” 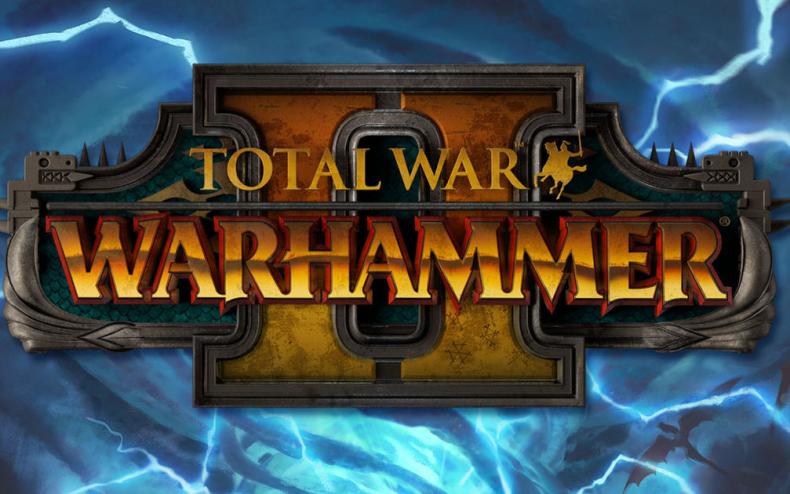 As night falls on Lustria’s easterly coast, the sea-mists part to reveal a vision of purest dread: the decaying pirate galleons of the Vampire Coast!

Playable in both the Eye of the Vortex and Mortal Empire campaigns, the Curse of the Vampire Coast introduces four Legendary Pirate Lords to Total War: WARHAMMER II, each hell-bent on becoming the very paragon of infamy! With hordes of musket-wielding zombie deckhands, horrific maritime monsters and ghoulish revenants, a new Lore of Magic, pirate-style campaign mechanics and unique new methods of customization, players have an armoury of new tools to command. All within a heavily themed campaign experience culminating in a spectacular endgame battle.

The erratic power of the Great Vortex has awoken Amanar, a vast and ancient Merwyrm. It terrorises the Vampire Coast, attacking ports on a whim and summoning colossal sea-storms in its wake. Each of the Legendary Lords seeks not to harness the power of the Vortex, but to locate and empower the fabled Star-Metal Harpoon – the only weapon capable of bending the beast to their will, and securing their reputation as the most infamous pirate lord on the high seas!

You can check out the trailer for the content below:

Check Out the Lizardmen Trailer for Total War: Warhammer II!
Be the first to comment!
Leave a reply »