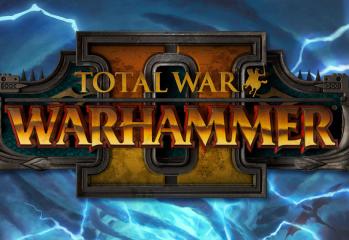 Total War: Warhammer II Getting “The Curse Of The Vampire Coast”

by Todd Blackon October 4, 2018
Anything new coming to Total War: Warhammer II? A new campaign or two maybe? As night falls on Lustria’s easterly coast, the sea-mists part to reveal a vision of purest dread: the decaying pirate galleons of the Vampire Coast! Playable in both the Eye of the Vortex and Mortal Empire campaigns, the Curse of the Vampire Coast introduces four […]
110331 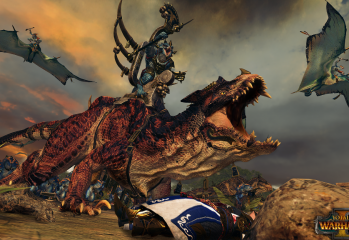 Check Out the Lizardmen Trailer for Total War: Warhammer II!

by Jeffrey Harrison May 11, 2017
SEGA officially revealed the new Lizardmen race for Total War: Warhammer II. You can check out the new in-engine gameplay trailer for the Lizardmen in the player below. The Lizardmen in Warhammer hail from the jungles of Lustria. They are an ancient race of cold-blooded warriors, and they serve the Old Ones. The Lizardmen view […]
Facebook
WATCH – The Elder Scrolls Online: Deadlands Gameplay Trailer
Will Palia Be Open World? Can You Share Houses? When Is The Next Palia Alpha?
Elyon – Should You Play This New MMORPG?
Watch – Introducing the World of Warcraft Community
World of Warcraft – MDI Season 2 Global Finals – Day 3 Full VOD
Copyright © 2021 MMORPG Forums, All Rights Reserved.
Fonts by Google Fonts. Icons by Fontello. Full Credits here »
This site uses XenWord.