The British Are Coming to World of Tanks! Learn About the First Major Content Update Here! 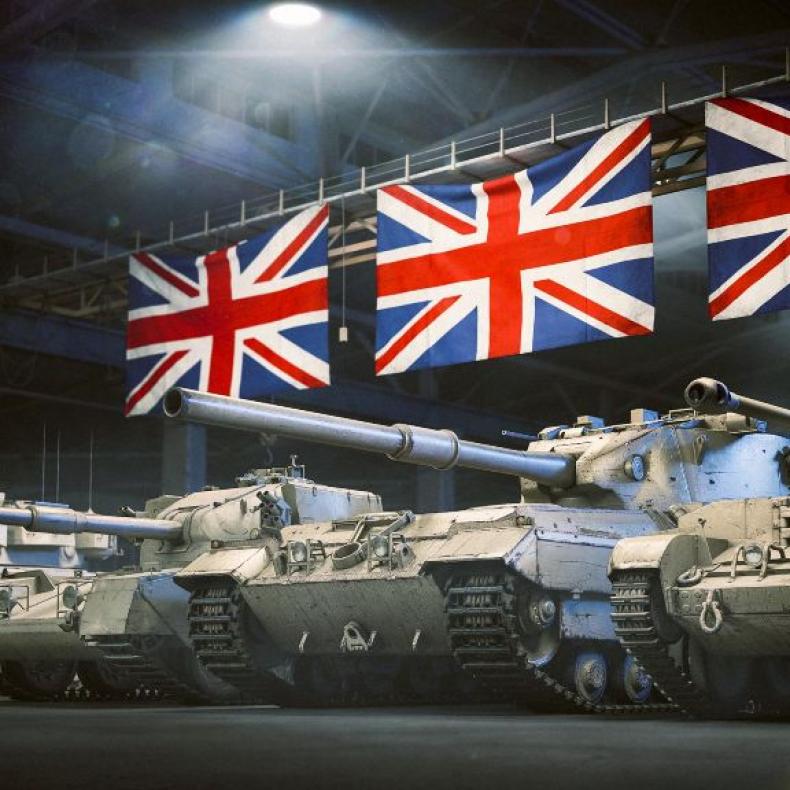 Wargaming officially announced today that the PlayStation 4 version of World of Tanks has received its first major content update for the game, and it’s now live around the game. The game has already surpassed one million registered users after its January 19 release on PS4. The new update features the addition of the British Tech Tree and new maps. In addition, the Type-59 is also available for the game at the PlayStation Store, but only for a limited time. You can check out a gameplay video on the game’s British Invasion update in the player below.

For the new content update, there are now over 40 powerful British vehicles joining the battlefield. The collection includes light, medium and heavy tanks along with tank destroyers and artillery for the fight. These includes tanks such as the Crusader, Cromwell, and Conqueror. In addition, some of World of Tanks’ most popular maps have also been added through the content update, which are “Siegfried Line,” “Fisherman’s Bay”, “Ensk War!” and many others. The “Westfield” map and its variant with weather conditions, “Westfield Rain,” are also available.

World of Tanks is currently available for the PlayStation 4 as a free-to-play game to all PlayStation Network accounts. That means you don’t even need a PlayStation Plus membership to play the game.

World Of Tanks Releasing on PS4 Next Week
Be the first to comment!
Leave a reply »