Sword Coast Legends Is Getting a Console Release This Spring! Learn About How This Dungeons & Dragons RPG Is Hitting Your Living Rooms! 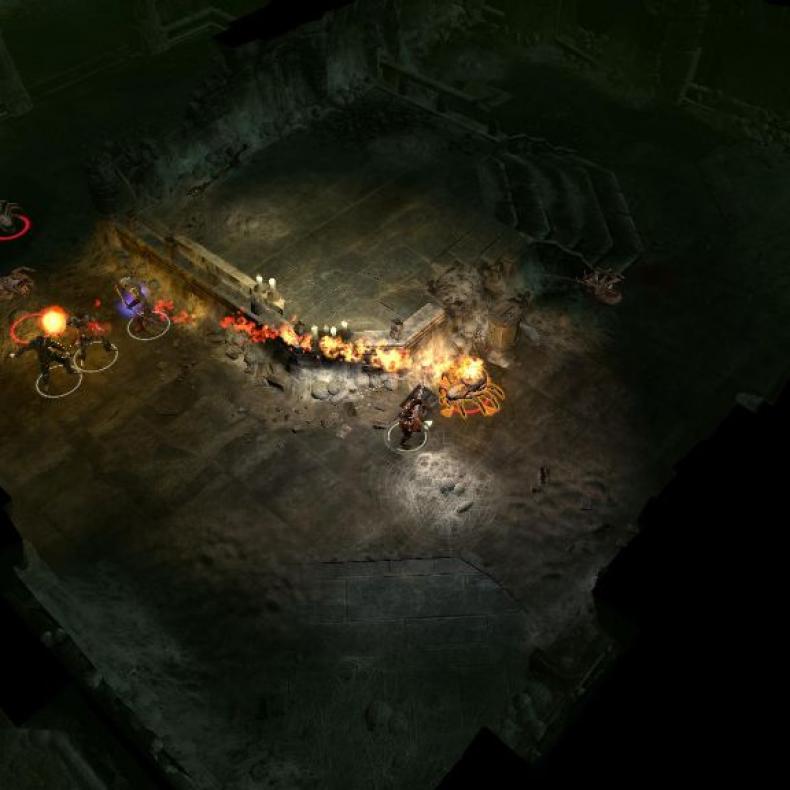 n-Space and Digital Extremes officially announced today that the RPG, Sword Coast Legends, will receive a console release on PlayStation and Xbox One later this spring. The game is set in Wizards of the Coast’s Dungeons & Dragons (D&D) Forgotten Realms universe.

On top of the console announcement, the developers also confirmed that there will be a free DLC for the game, Rage of Demons. The DLC’s release will coincide with the console version release of the game, and it will be available for Windows PC players as well.

The game will be released in a Standard Edition via the PlayStation Store and xbox Live for $19.99. The Standard Edition for the consoles will be back with all the new content that’s been added to the game following its initial PC release. Some of the new additions include the drow as a new playable sub-race, additional character skill trees, hundreds of new placeable objects for DMs, new areas, new visual effects and hardcore gameplay options for the most rugged of adventurers. Other special in-game items that come with the Standard Edition are the Tome of Knowledge, an Order of the Burning Dawn Cloak, Armor and Weapons, Beholder, Lost Mines dungeon tile set and Wisps (DM use cursors).

The final launch date for the console release will be revealed later on. You can check out some new screenshots for the upcoming console release of Sword Coast Legends in the gallery below. 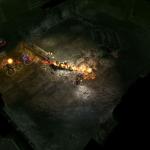 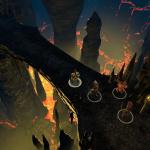 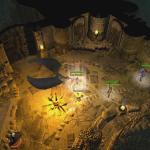 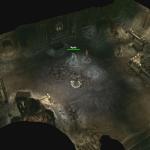 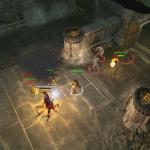