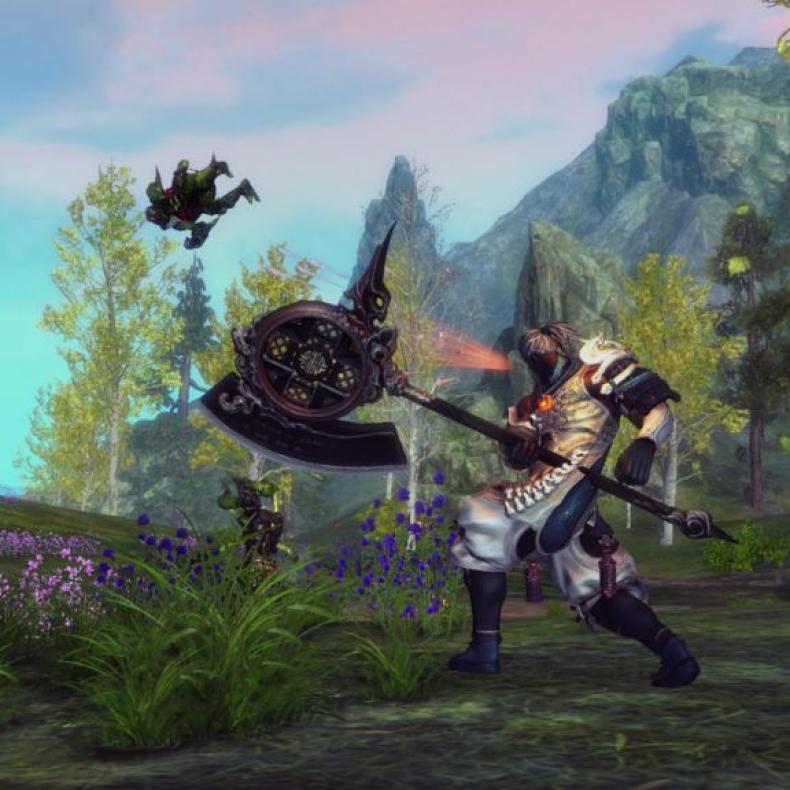 NCSoft officially announced today (Jan. 25) that just days after the official launch of the new MMORPG, Blade & Soul, in North America and Europe, the game has already reached more than one million players. Blade & Soul received its western release on January 19. The game was previously released in Korea and China and was already a hit last year. After achieving massive success, it was bound to make a play for the western hemisphere. It seems to have paid off very well.

Speaking on the news, NCSoft West CEO Dr. Songyee Yoon stated: “At NCSOFT, we are committed to providing our players an extraordinary experience across all of our games. It is thrilling that so many people are excited about the arrival of Blade & Soul in the West, and we will continue to work tirelessly to make sure our amazing players have a great time in this epic game.”

John Burns, senior vice president of publishing at NCSoft West added: “The sheer enthusiasm – not to mention volume – of North American and European players that have jumped into Blade & Soul since launch has been tremendous. Blade & Soul is one of the most exciting games for Western players in 2016.”

Blade & Soul is free-to-play and features an epic story of revenge and an innovative combat system. The game is available for download at this link.

10 Most Exciting MMO Releases Due In 2016
Be the first to comment!
Leave a reply »