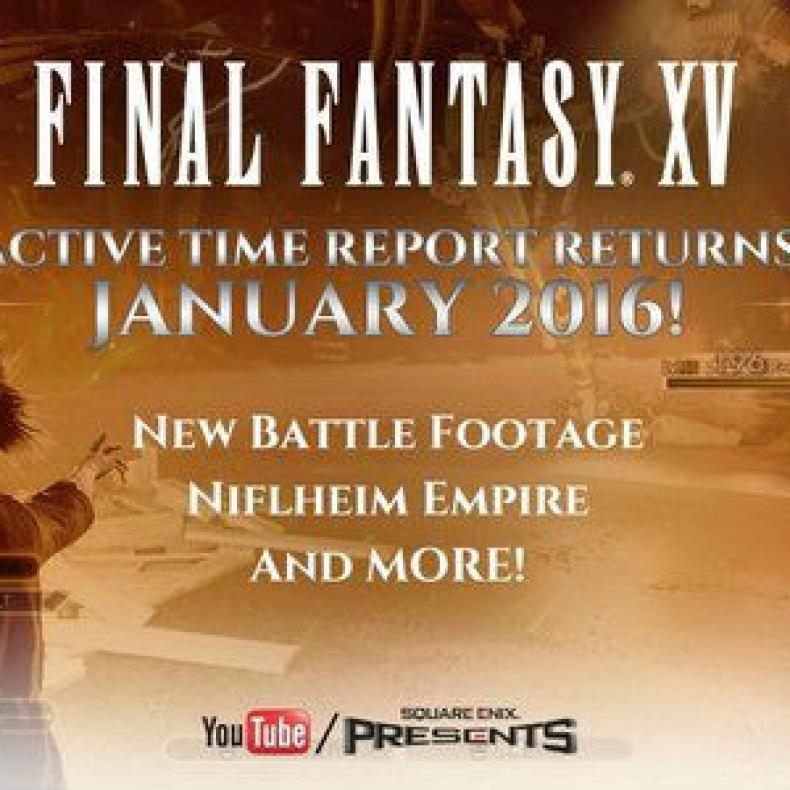 With confirmation that Final Fantasy XV is coming this year, gamers are eagerly waiting for more details about the game. Via a tweet on the official Final Fantasy XV Twitter account, the team behind the game announced a stream of the game, which will include new details, on January 30th:

Final Fantasy XV will release on Xbox One and PS4 this year.