Five Nights At Freddy’s Has Been Pulled Off Steam 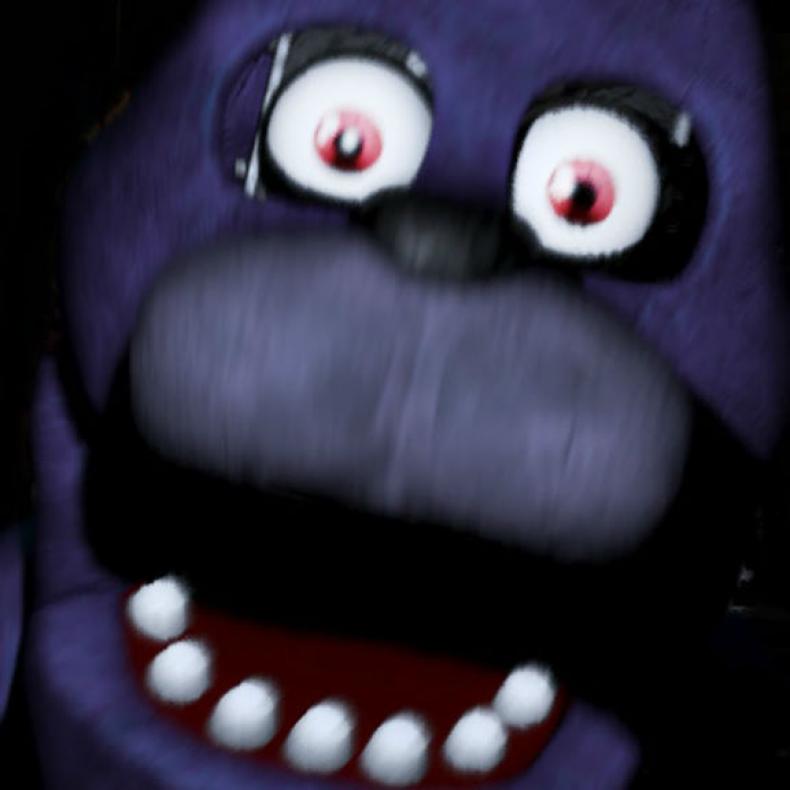 In a surprising move, the RPG Five Nights At Freddy’s has been pulled off of Steam, and full refunds for gamers who want them are available.

Developer Scott Cawton went to Steam and noted why this was done despite overall positive ratings and reviews:

“Hi everyone, I wanted to make a post about the fate of FNaF World. Even though the game had a “Very Positive” rating with 87%, I was not satisfied with the reviews and ratings it was getting.

For that reason, I’ve decided to remove the game from Steam. I’ve also asked Valve to make it so that the game can be refunded regardless of the amount of the time it has been owned, meaning that anyone can get a refund at any time. It may take them a while to set that up, but it will be in place soon.

I’m still going to work on FNaF World and polish it up. I’m busy creating a fully 3D overworld for the game. When I’m ready to update the game, I will replace the demo currently on GameJolt with the full game. From this point forward, the game will always be free.

I appreciate your support, and I encourage you all to refund your Steam game (even if you enjoyed the game), and download the new version when it becomes available on GameJolt. :)”

The Five Nights at Freddy’s Creator Issues Apology to Fans. Find Out Why Here!
Be the first to comment!
Leave a reply »