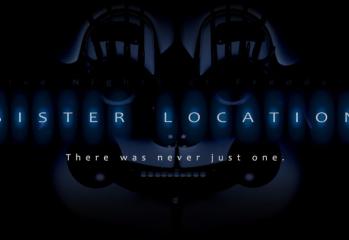 by Todd Blackon April 25, 2016
Five Night’s At Freddy’s is one of those odd titles that continues to get love despite its odd appearance. Now, a new teaser via creator Scott Cawthon appears to show a spinoff or possible sequel to the game titled “Sister Location”, you can view the teaser here. What seems to indicate that it’s a sequel or […]
625 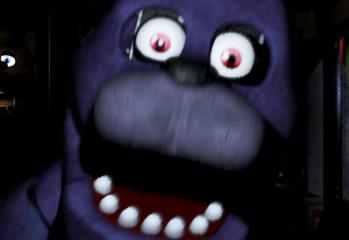 Five Nights At Freddy’s Has Been Pulled Off Steam

by Todd Blackon January 25, 2016
In a surprising move, the RPG Five Nights At Freddy’s has been pulled off of Steam, and full refunds for gamers who want them are available. Developer Scott Cawton went to Steam and noted why this was done despite overall positive ratings and reviews: “Hi everyone, I wanted to make a post about the fate […]
765 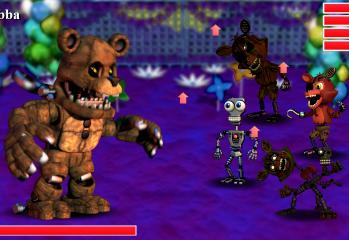 by Jeffrey Harrison January 22, 2016
In a post on Steam, Scott Cawthon, the renowned creator of the Five Nights at Freddy’s franchise, admitted that the game’s RPG spinoff, Five Nights at Freddy’s World, was released earlier than it should have been. As a result, Cawthon released an apology to fans at the above link. Earlier this week, the game was […]
Facebook
Mystical Ellie’s Water Festival Returns To Black Desert Online
Field Of Valor Returns To Black Desert Mobile
Final Fantasy VII Remake Writer Talks Redone Dialogue For Characters
Platinum Games Announces NieR Replicant
Some Countries Getting Final Fantasy VII Remake Early
Copyright © 2020 MMORPG Forums, All Rights Reserved.
Fonts by Google Fonts. Icons by Fontello. Full Credits here »
This site uses XenWord.