9.5 Million Players Registered On The Division! 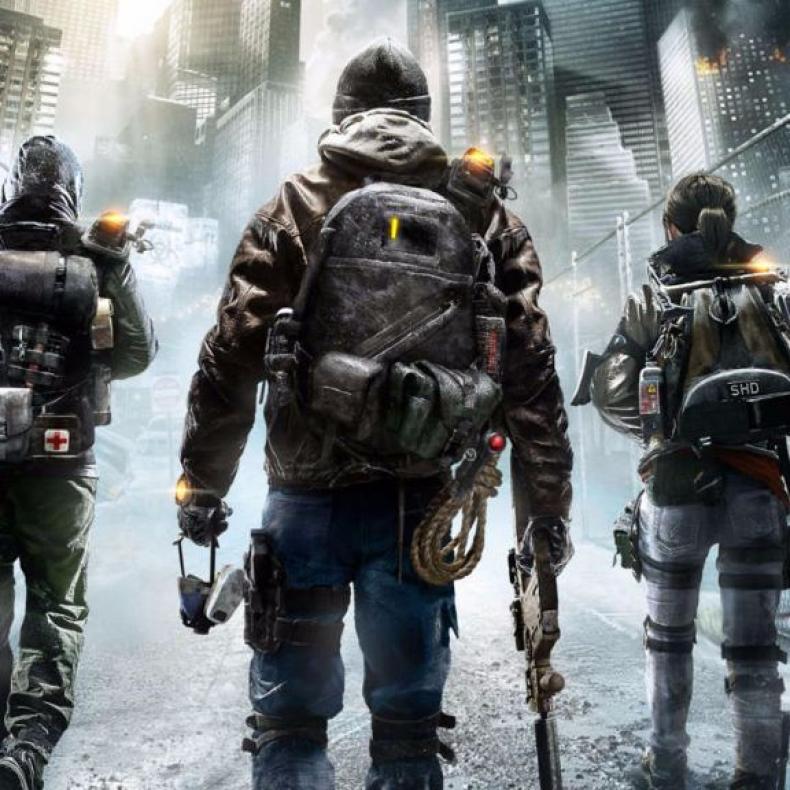 During an earnings call yesterday, Ubisoft CEO Yves Guillemot revealed that there are currently 9.5 million gamers registered on The Division.

Furthermore, not only has this exceeded Ubisoft’s expectations, gamers on average are spending 3-4 hours a day through each playthrough. Guillemot notes that this is the largest release for any new franchise.

Other games have prospered for Ubisoft as well as both Far Cry and Rainbow Six has gotten much love from gamers, “We have tripled the audience for Far Cry,” he said, “doubled it for Rainbow Six.”

Far Cry Primal Will Not Have Multiplayer Or Co-Op Play
Be the first to comment!
Leave a reply »