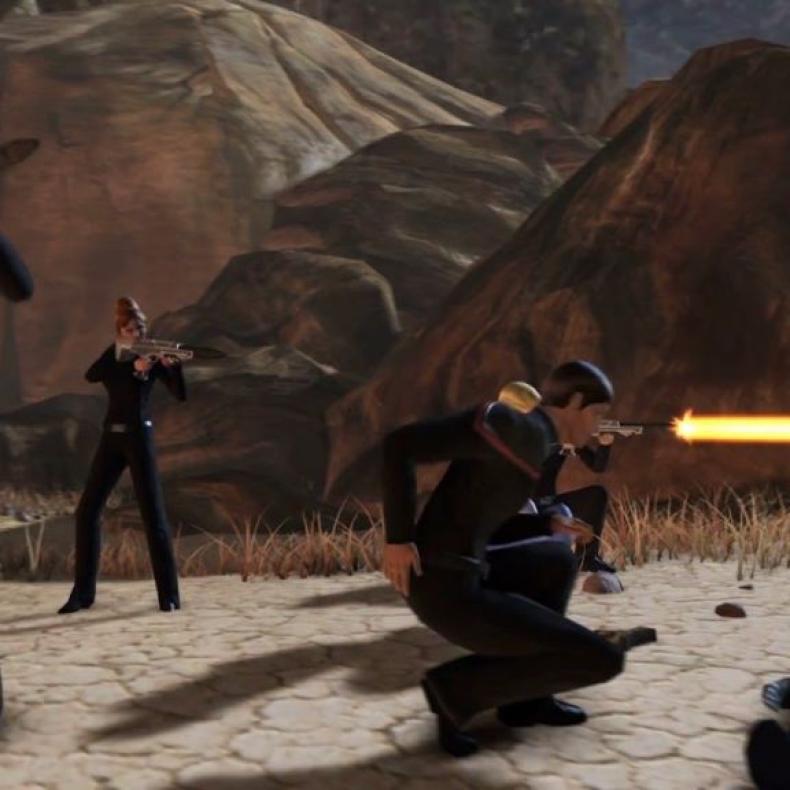 Star Trek Online is a free-to-play MMORPG where players become the Captain of a Federation starship. Or they can become a Klingon warrior and champion the Empire through the reaches of the galaxy. Finally, players can choose to become a commander of a Romulan Republic Warbird and help rebuild the Romulan legacy. The most recent expansion for the game introduced the Delta Quadrant into the game, from Star Trek: Voyager. Also, iconic cast members Seven of Nine, The Doctor, Harry Kim, Neelix and Tuvok all made appearances.

It’s pretty exciting for a game like this to receive a console port. It’s something more PC-only games that have become popular or picked up an audience should seriously consider. Star Trek Online also features iconic locations from across the Star Trek Universe. You can check out the the new console announcement trailer in the player below. The official release date will be revealed later on.