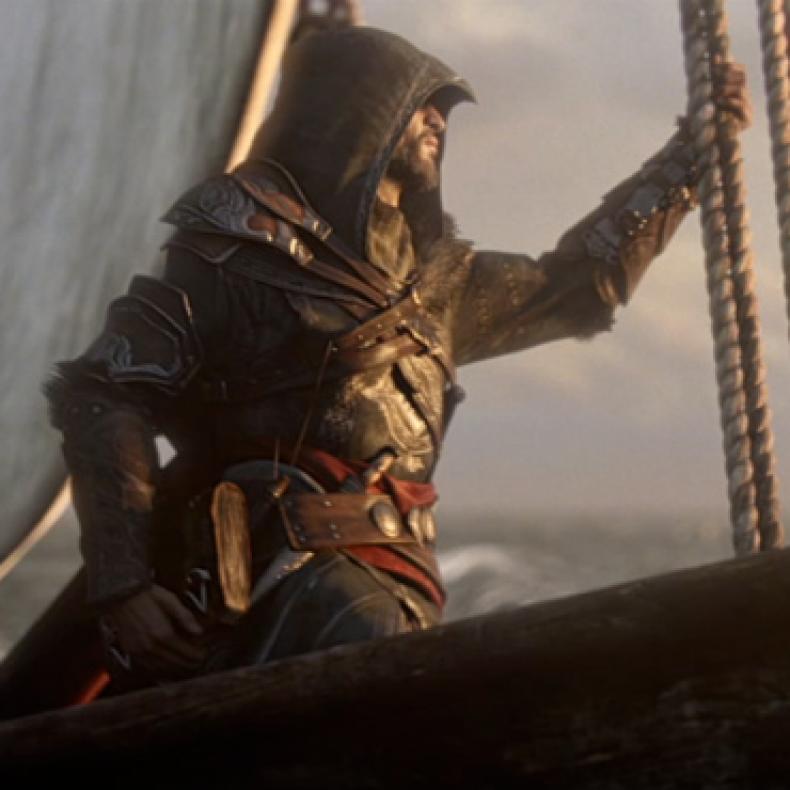 Lilith Games officially announced this week that the company is partnering with Ubisoft in order to bring Assasin’s Creed-franchise character Ezio Auditore to Soul Hunters, the international action-RPG. With the partnership, Ubisoft hopes to expand Assassins’ Creed brand recognition in Asia, and Lilith Games wants to bring a bigger brand presence for Soul Hunters in North America. Ezio Auditore will be a playable character in the game starting this week (May 12). You can also check out some screenshots of Ezio for the game below.

The mobile action/strategy RPG card game features different cartoon-style heroes in a game to battle enemies. The game originated in China before it was later released in the US. Players create and lead a party of heroes into battle free the eight kingdoms from a mysterious curse. The game features over 50 heroes to collect, and each hero has strengths and weaknesses and different backgrounds and abilities. The combat is real-time with captivating visual effects featuring strategic gameplay. Players can join a Guild to participate in raids to earn exclusive rewards and items. There is also PvP where players can challenge each other in the arena in order to become the top Soul Hunter.

Soul Hunters is available now as a free-to-play game for iOS and Android. 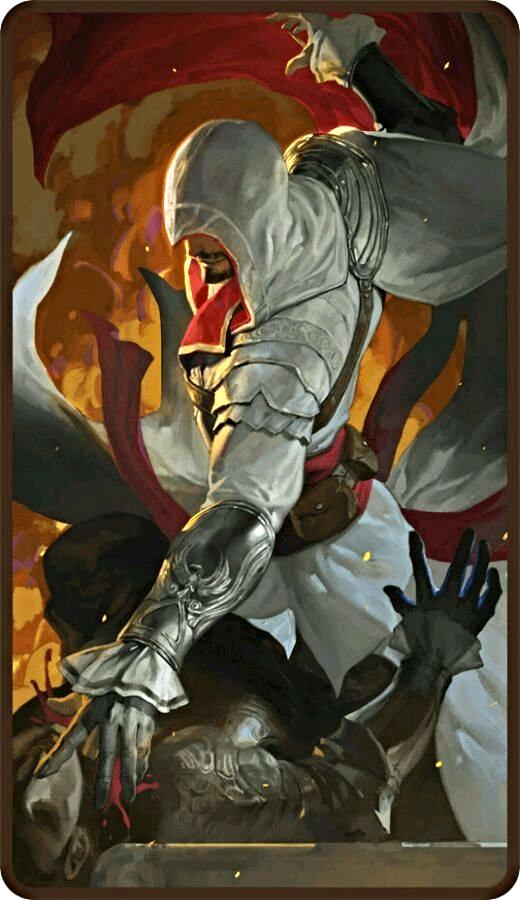 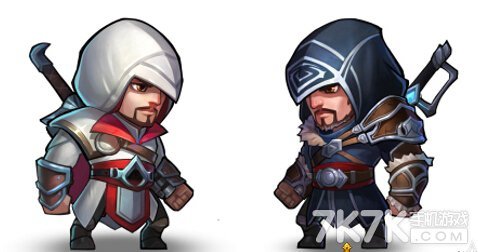