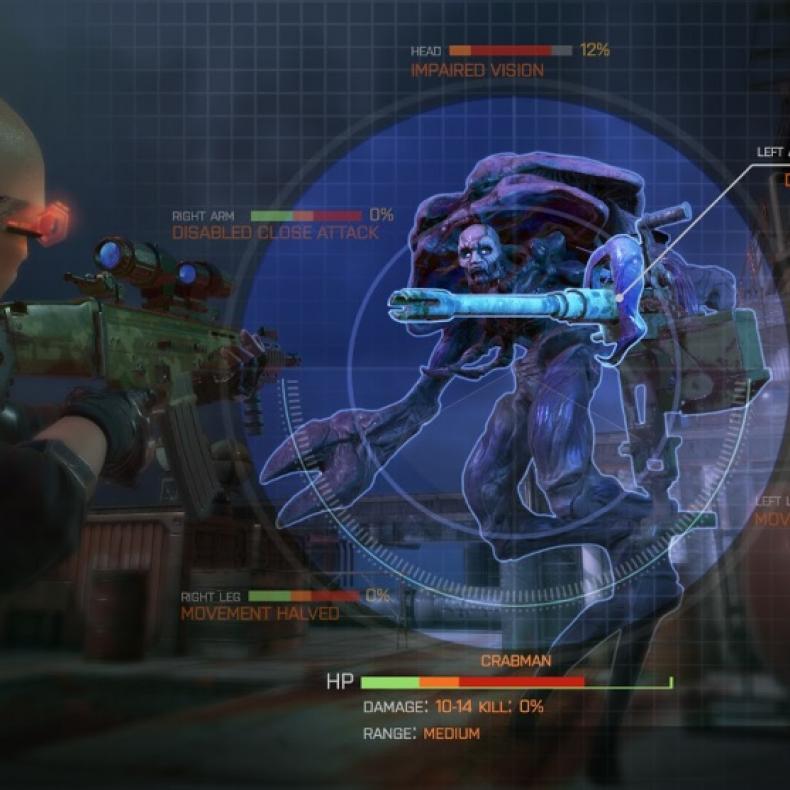 The creator of the original XCOM: Enemy Unknown title is coming out with a new game with his new studio Snapshot games. The title, called Phoenix Point, will apparently play much like XCOM, but with certain differences according to Julian Gallop. The screenshot above shows a bit about the title.

Gollop defines Phoenix Point as “an XCOM style of game with the modern presentation and tactical mechanics of the Firaxis reboot with an open world, strategic level reminiscent of the original X-COM”.

The game is scheduled to appear at E3, and give out much more information.

X-COM Creator Reveals New Game Phoenix Point! Get All the Details Here!
Be the first to comment!
Leave a reply »