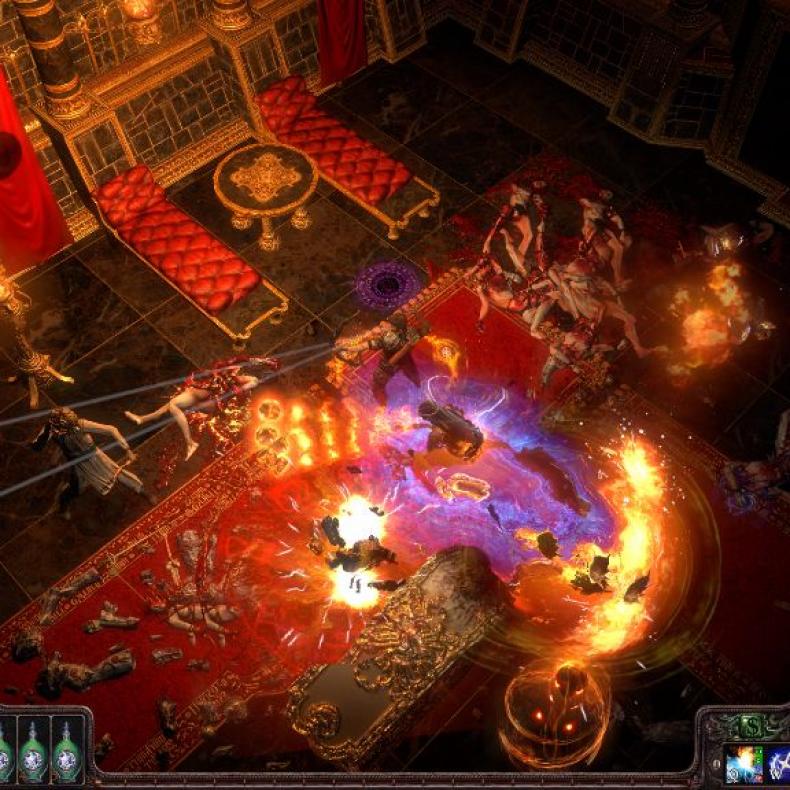 The newest update for Path of Exile has been launched by developer Grinding Gears. Titled, “Prophecy”, the content update includes new difficulty levels for certain game modes. Along with a plethora of new items, challenges, and skills. According to Grinding Gears, this update is actually bigger than most full expansions they’ve done.