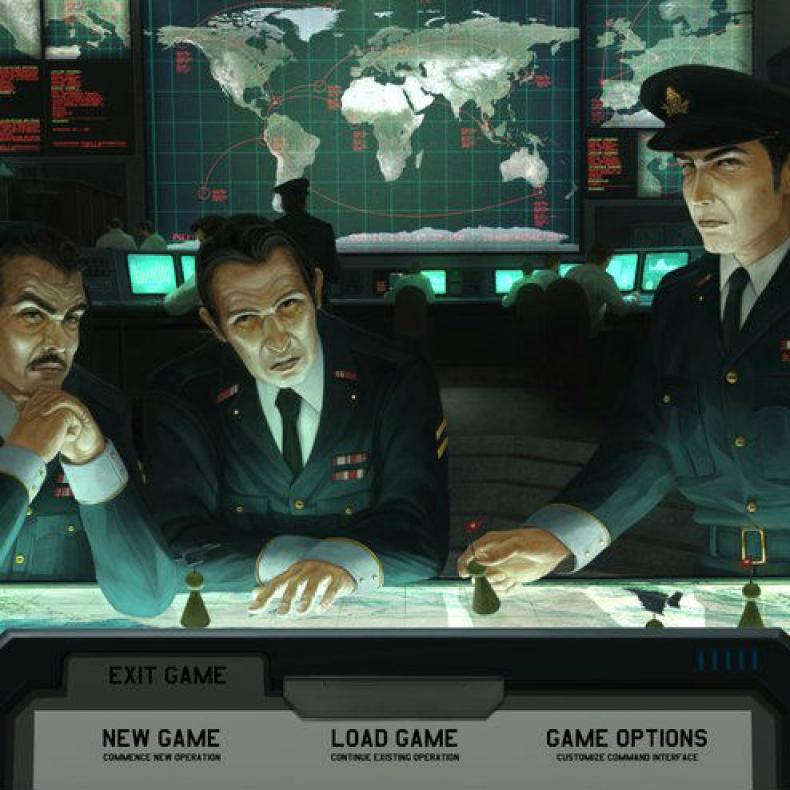 It’s not uncommon for games to spin out of popular titles. In fact, many great games have come from the same universe as some titles, but are not of the main titles itself. For the XCOM series, a popular spinoff is the Xenonauts game. Which was inspired by XCOM: UFO Defense. Now, with XCOM 2 coming out, it has been revealed by Goldhawk Interactive that Xenonauts 2 is coming. Citing renewed interest in the game via XCOM 2’s release. It is noted on their website both what fans can expect from Xenonauts 2, as well as why this will be better than the original. You can see a snippet of the details below:

“Xenonauts 2 will not be a chronological sequel, rather it will cover similar events taking place in an alternate timeline – an alien invasion occurring in a Cold War-era Earth. This means humanity does not start with the advanced alien technology unlocked in the first game, and we also have the freedom to subtly alter the story, setting and enemies in order to make a more interesting sequel.

We will cover our planned gameplay changes in more detail in our full announcement, but we have these broad areas of focus:

Some of the issues in the original game were caused by our lack of experience / lack of early funding, whereas others were caused by the constraints remaining faithful to the design of a game dating back to 1994. The experience and income we have accumulated from the development of Xenonauts mean that we can make a sequel that significantly improves and expands on the first game – and this time we can be more innovative than before.”