Forsaken World Mobile Is Receiving a New Expansion! Find Out All the New Details Here! 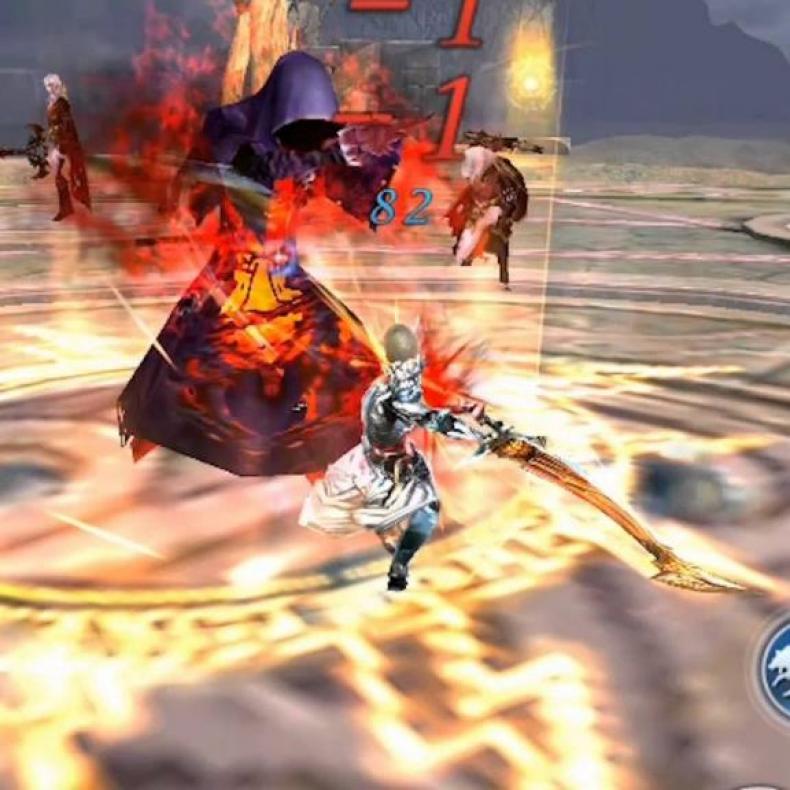 Fedeen Games officially announced that the mobile RPG, Forsaken World Mobile, is going to receive a massive new expansion in Spring 2016. The expansion will feature a great deal of new content, an Epic Dungeon Event and more. The new Epic Dungeon event will require every single player in the game on a server to unite together in a big battle.

One of the other new features for the expansion will be a new 3V3 Arena, adding to the pre-existing solo combat Arena. This new 3V3 arenas will allow for players to team up in a team of three for a new collaborative PVP experience.

Fedeen Games is also promising the new expansion will have new character-centric improvements to the overall gameplay. This means the game will have new skills and weapon upgrades. More details on these new techniques and gear will be released later on.

A new co-op, player vs. player battle arena sounds like an interesting idea for this game. It will be interesting to see how well it comes off and how the massive Epic Dungeon event for Forsaken World will be executed. Forsaken World Mobile is currently available for iOS and Android through Google Play and the App Store.

Forsaken World Mobile Is Getting a Massive Expansion! Learn About the Faerie Shifts and the Battle Arena Here!
Be the first to comment!
Leave a reply »