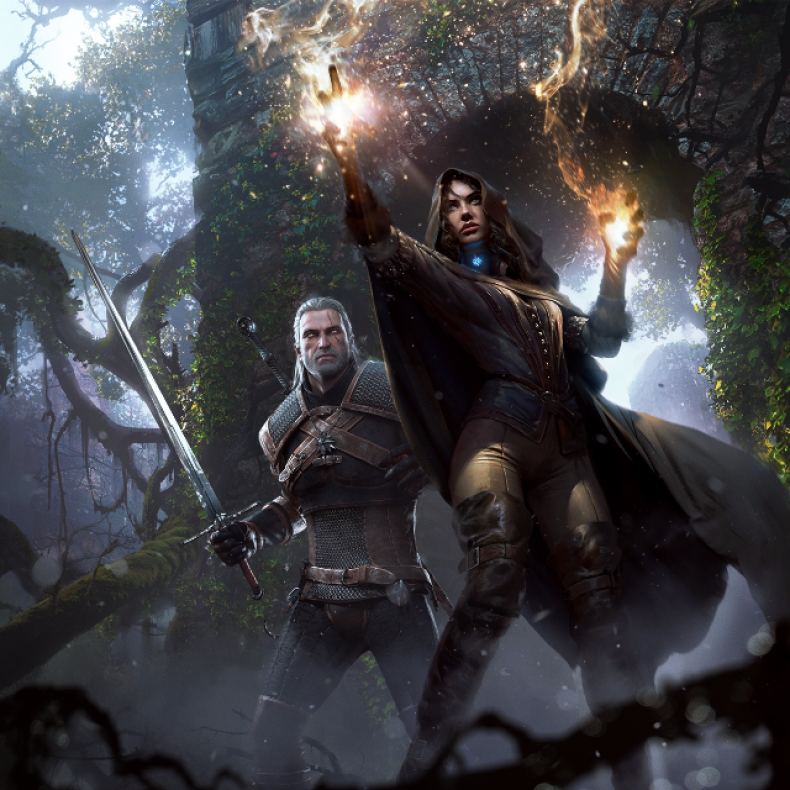 In an industry like video game, the line for “success” is sometimes blurry. Financial success is key to continue, that’s true, but if it comes at the cost of making a great game, sales will end up falling through in later titles. For CD Projekt, their focus is to deliver great titles, and not worry about the finances that’ll “suffer” if they don’t release their game early.

The developers CEO, Marcin Iwiński, talked with GameIndustry.biz to discuss how important it is to release quality over quantity. The main focus? Don’t disappoint people:

“We’re paranoid about disappointing people. Even with a press release, we chew on it: What should it say? How should we say it? Is it fair? We have a test internally, which we use for the toughest cases: the ‘explain it to a crowd of gamers test.’ Let’s say we need to make a decision on this or that piece of content in the package, and then we explain why we did that. If we convince ourselves…it’s because it led to a better margin, it’s probably not the right choice. It has to be about bringing value to the gamer.

Fundamentally, it’s the obsession and focus on quality… If you get 8s, you don’t get the sales success or commercial success you get if you do 9s. The average Metacritic for The Witcher 3 is 93, and the user reception is over 9. It’s amazing.”

Their desire for this changes how they view the games they make. They note they’ll never be a “ten-project studio” cause they know their titles will suffer for it:

“For us, it’s never about money,” Iwinski says. “Yes, we deliver results, but we always explain to our investors that we have a long-term perspective. They shouldn’t expect us to annualise, or suddenly start releasing games just because there’s a business opportunity.