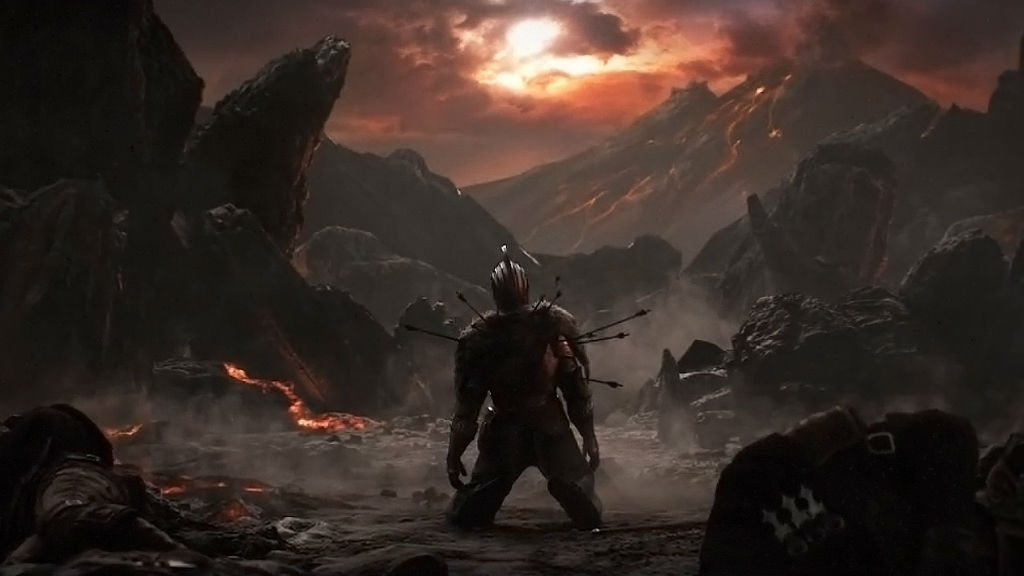 Despite it’s critical and financial success, it appears that the Dark Souls series is over in the realm of video games. This news comes from Hidetaka Miyazaki, who stated in an interview with GGN (that was translated by NeoGaf users) that there are no plans for any sequels or spin-offs to the Dark Souls series.

“There’s absolutely no plan right now for any sequels, spin-offs or tie-ins. But I can’t say for certain the possibility is 0%. For example, if a From Software developer come to me five years from now and beg ‘please let me make another Dark Souls‘. Then I will not rule out the possibility to let my subordinates start a new project. What is certain for now is, to me personally Dark Souls is over.”

So what is next for From Software? A new direction and IP:

“I think it’s time we take a step to a new direction,” explained Miyazaki. “Development of a new IP has already begun.”

What it is is unclear at the moment, but we could be hearing news about it very soon as we draw closer to E3.

Dark Souls Board Game Coming To Kickstarter!
Be the first to comment!
Leave a reply »