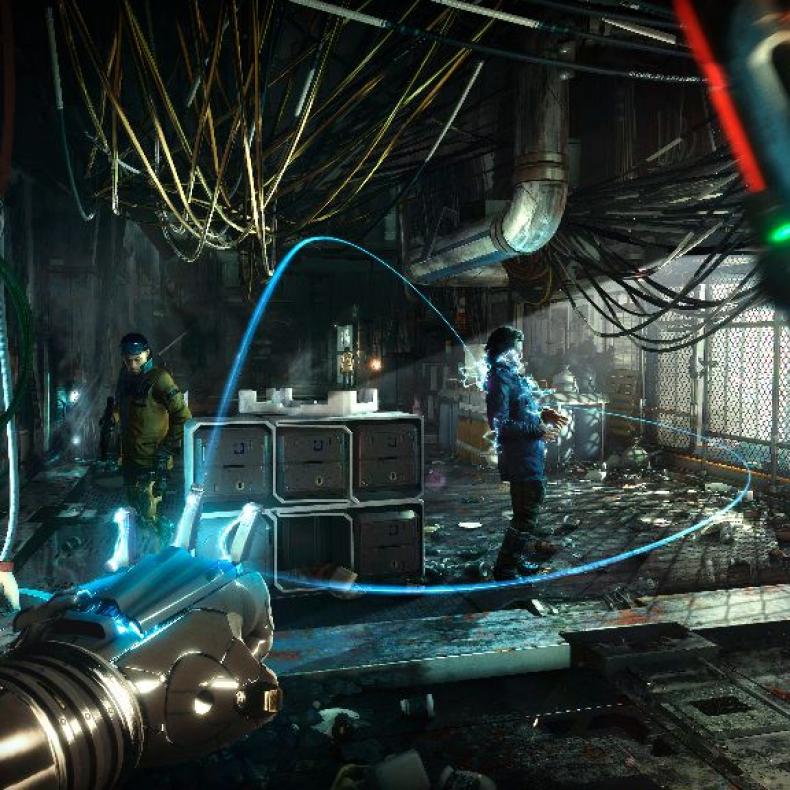 Square Enix has just dropped a new trailer for the upcoming Deus Ex: Mankind Divided. This new trailer sets up the state of the world in the game, where prejudice against cybernetically augmented humans is reaching an all-time high. It appears that society is a powder keg that is about to explode, and Adam Jensen looks to be doing what he can to contain the madness. The new trailer is available in the video player below.

After some delays, Deus Ex: Mankind Divided is slated for an August 23 release. The game will be available for PlayStation 4, Xbox One and Windows PC. Here’s an official synopsis (Courtesy of Square Enix):

In Deus Ex: Mankind Divided, you become Adam Jensen, a counterterrorism agent working for an Interpol unit known as Task Force 29. On the surface, Jensen’s goal is to hunt down terrorists in a world that’s spinning out of control, where mechanically augmented humans live a life of complete and total segregation from the rest of society. But what he’s really after are the Illuminati: the men and women who are always pulling the strings.

His investigation will take you around the world, with the decisions you make and the actions you take playing a crucial role in determining the game’s outcome. Choose between combat, stealth, social, and hacking approaches to achieve your objectives. Be mindful though, as there will be a meaningful consequence to every action and choice you make.