Was There Going To Be A Guitar Hero MMO? 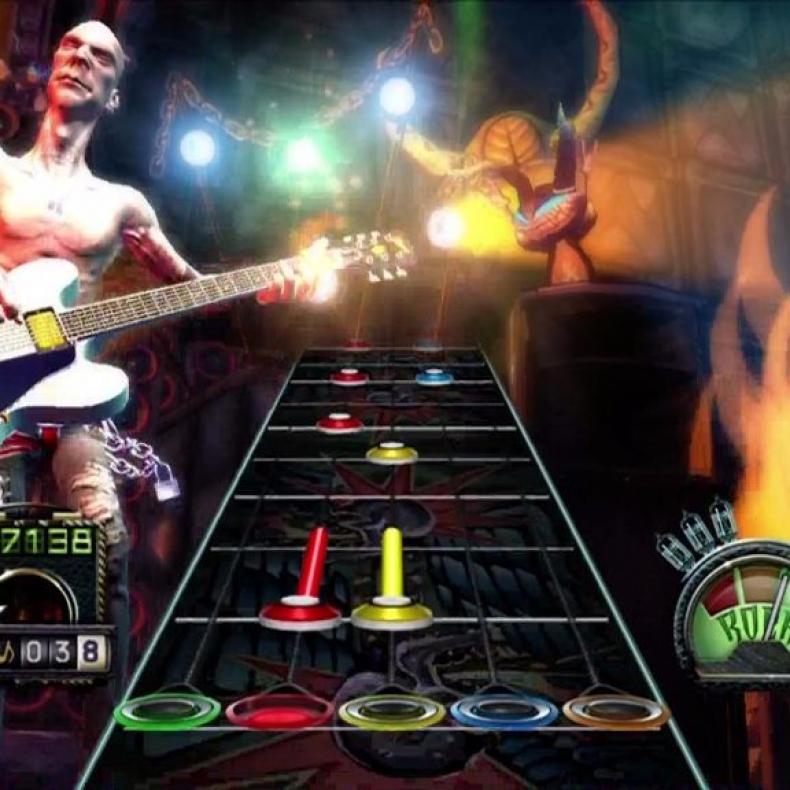 It is not uncommon for franchises to think outside the box in order to increase their potential and profit. This goes especially for video game franchises that fall into a certain niche, and thus run risk of becoming old very fast.

This exact thing is what happened to the Guitar Hero franchise. Though it was revolutionary at first, and only got better with its first sequel, it started to drop off afterwards. Then, when rival Rockband and even DJ Hero came out, the writing was on the wall that its time was up.

However, a video by Unseen64, a person who often posts about games that never got fully made, has revealed what was potentially a Guitar Hero MMO that was in the works called Hero World. According to what we see and hear, this would’ve been a management sim of sorts where players build their own club and have gamers come in and play there, earning money as they do.

What stopped this from happening was the major dip in sales that the games before it suffered, and thus it was shelved. Even with the return of Guitar Hero this year, it’s unlikely Hero World will ever be made.