Find Out the Launch Date for World of Warcraft Legion Here! 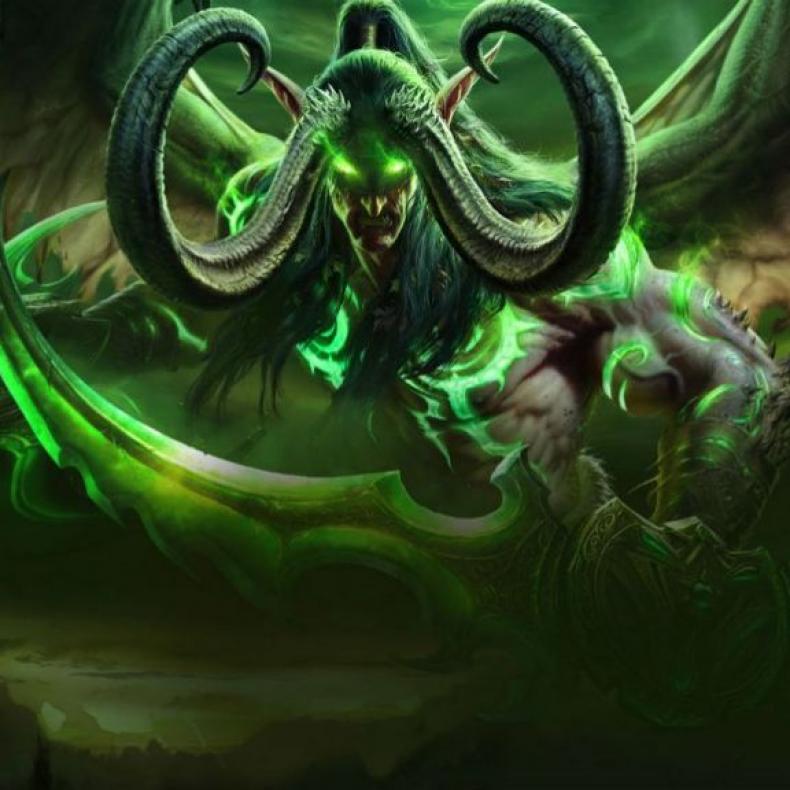 Blizzard Entertainment has officially announced that the new expansion for World of Warcraft, Legion, will be released on August 30. This marks the sixth expansion for the popular MMORPG. The new expansion features the return of Azeroth’s great enemy, the Burning Legion. Blizzard also confirmed the prices and deluxe versions for the expansion’s upcoming release.

Players have the option to pre-order the game now, which will earn them an instant level-100 character boost and early access to the Demon Hunter, the new hero class for the expansion ahead of the release.

Speaking on the announcement, Blizzard CEO and co-founder Mike Morhaime stated: “Legion opens a dark and thrilling new chapter in one of the Warcraft series’ greatest conflicts, and things will never be the same for some of Azeroth’s most iconic heroes and villains. This expansion is loaded with features and content that give players whole new ways to explore the world and customize their heroes. We’re looking forward to sending everyone into battle against the Burning Legion this August.”

The expansion will chronicle events following the Warlords of Draenor. The warlock Gul’dan unleashed a demonic invasion upon Azeroth. To save the the world, the heroes have to unlock the mysteries of the Broken Isles, master the powerful Artifact weapons and strike a forbidden patch with the Demon Hunters of the Illidari, who are the disciples of the Illidan Stormrage.

World of Warcraft Legion will be available in a Standard Edition, with physical and digital versions available for the price of $49.99. Players can upgrade their pre-purchase to the Digital Deluxe Edition, which will cost $69.99. This will contain in-game bonuses for a number of games, including an Illidari Felstalker mount and pet for World of Warcraft, a Felstalker mount for Heroes of the Storm, a helm transmog and wings for Diablo III and a pair of fel-infused StarCraft II portraits.

There is also going to be a retail-only Collector’s Edition for $89.99. This will feature the digital bonuses from the Digital Deluxe Edition, along with a full-color hardcover art book, a behind-the-scenes two-disc Blu-ray/DVD set, the official soundtrack CD and a Legion mouse pad. Here’s the full list of features for World of Warcraft: Legion:
2 likes
MMORPGs, RPGs
World of WarcraftWorld of Warcraft: Legion