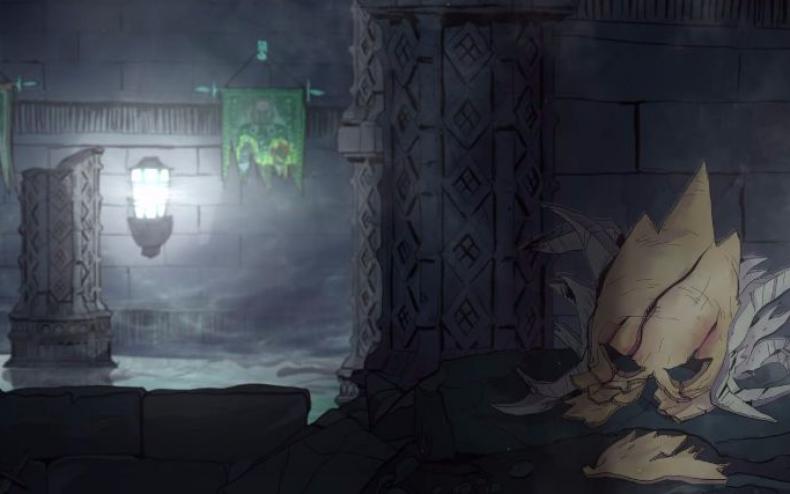 The new Event Pack that became available for the game today is called Tales from the Tiers. The new content features world events and expanded quests from the original game. More details on how to find it are available at the above link. There are also some new stories from the inhabitants of Tiers, such as rebels, merchants and servants of Kyros, along with some deadly criminals. The pack also has new random encounter events, new quests, and new interactions with various in-game characters.

Bastard’s Wound will give players a new major quest line that’s set in the mysterious illegal settlement called Bastards Wound. The expansion will offer a closer look at the race of the Beastmen, the fate of the refugees, and all-new companion quests that feature three of Tyranny’s party members: Verse, Barik, and Lantry.

Bastard’s Wound is due out later this year for Windows PC, Mac and Linux.