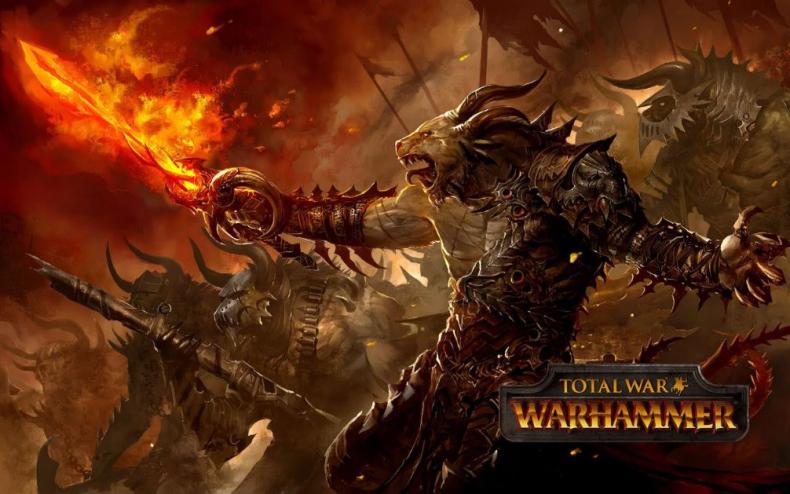 Total War: Warhammer recently received new content via the DLC Call of the Beastmen. However, those who simply have the game are being treated to new content as well free of charge as noted by VG 247.

Here’s the breakdown of the update:

The newest hero is the Amber Wizard, an Empire unit capable of using Lord of Beasts – the only non Beastmen unit that can do so. It’s also the only unit that can ride the new Amber Griffon mount.

The Lore of Beasts allows Beastmen and Empire players to use spells such as:

Total War: Warhammer, and the Call of the Beastmen DLC is available for purchase now.

Total War Will Have Mods and Steam Workshop at Launch! Get the Details Here!
comments
Leave a reply »