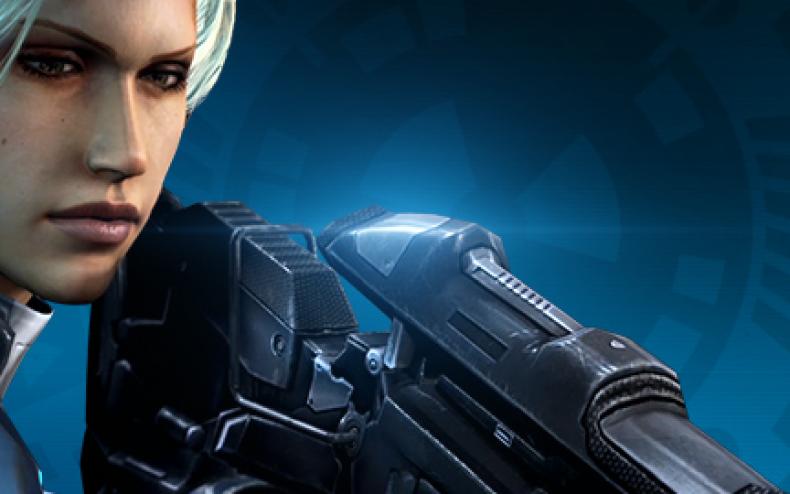 Starcraft 2 continues to get new content through Blizzard’s Mission Packs. The second pack in the Nova Covert Ops missions line is set to release on Tuesday. With that, Blizzard has made a post on their website about the new missions.

Spoilers ahead if you have not played the fist mission pack.

“In the first mission pack, Nova awakened in a strange facility owned by the Defenders of Man with no recollection of her last mission . . . or of being wanted for terrorist strikes against the Dominion.

Through much effort, she infiltrated a Defenders of Man base beneath Tarsonis City and learned of their next move: a staged zerg attack on Tyrador IX. Using psi-emitters, the Defenders of Man plan to draw zerg to strike the civilian world, with the goal of rousing fear and dissent against Emperor Valerian. Now, only Nova and her Covert Ops team can stop them.

Mission Pack 2 picks up where the last one ended. You’ll carry over the weapons and upgrades you earned in the previous missions and earn even more. You’ll take control of Liberators and Goliaths and grant them enhanced technology, such as self-repair and cloaking. These enhancements will be of vital importance as your determined enemies will be stronger than ever before.”

The second mission pack will be available in the Blizzard Store for $7.50. The third pack is scheduled to release in December.