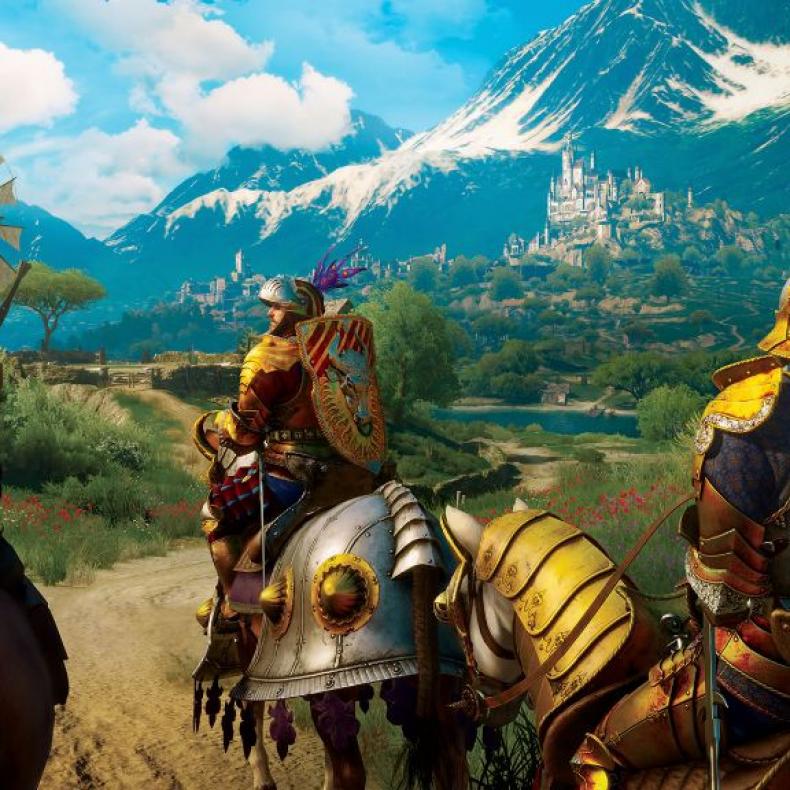 After previously announcing the patch and all the changes and patch notes, CD Projekt RED has officially announced that Patch 1.2 for The Witcher 3: Wild Hunt is now live on the company’s Twitter account. The latest patch is CD Projekt RED’s customary update before launching a DLC update for the game. The new patch should get players geared up and ready for the game’s final DLC and expansion, Blood and Wine, which will be available tomorrow.

The new patch features a number of changes and improvements. The most important one is that it will have a Gwent Guide that will help players find the cards missing in their in-game Gwent Collection if they’ve been unable to complete the Gwent: Collect Them All side quest. The patch has a number of other tweaks, fixes, changes and improvements. It’s also supposed to improve organizing items in the inventory in different categories. Hopefully, these latest changes will provide a more optimal gameplay experience as Geralt of Rivia in the world of The Witcher.

Next up, The Witcher 3: Blood and Wine story expansion arrives tomorrow. The expansion marks the final mission for Geralt of Rivia and the last DLC that will be released for the game. It will be available tomorrow for PlayStation 4, Xbox One and Windows PC.

Patch 1.20 is now available on all platforms!

The Witcher 3 Racks Up More Awards! Find Out More About the Prestige!

The Witcher 3 Patch 1.20 Patch Log Revealed! Get the Details Here!

Find Out The Witcher 3: Blood and Wine File Size Here!

Check Out the Region Trailer for The Witcher 3: Blood and Wine Here!

You Can Be Bosses In Witcher 3 With One Shot!
Be the first to comment!
Leave a reply »