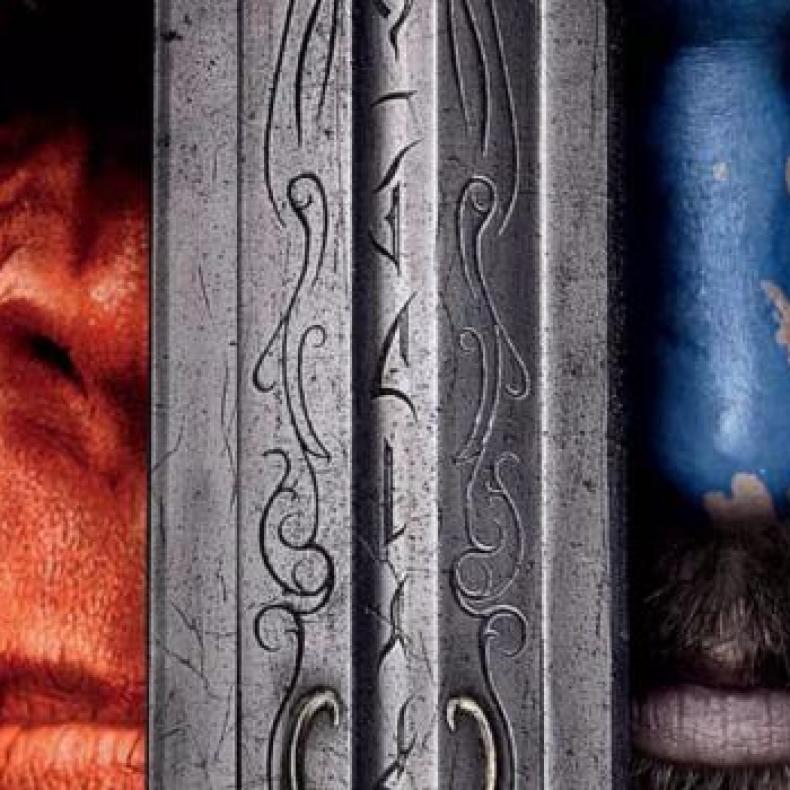 Warcraft director Duncan Jones shared a story about showing his upcoming live-action film to his late father, the musician and singer David Bowie, who passed away earlier this year. Speaking to The Daily Beast, Jones revealed that he showed his dad an early cut of the movie before he passed away.

Jones stated on the experience: “I showed him an early cut of this and showed him some of the effects shots. You know, for everyone else he was one person. For me, he was my dad. And he was always interested in things I was working on. So I showed him what I was working on, and he was all excited for me and happy that I was doing the thing that I enjoyed doing in my life.”

In happier news for Jones, he and his wife Rodene are expected to give birth to their first child in June, the same month Warcraft will open in theaters. Regarding the life changes that happen through Warcraft, Jones stated, “If you talk to Rob Kazinsky, he absolutely swears that his life was saved by Warcraft. Marriages, divorces, all sorts of things have happened through this crazy game.”

Bowie sadly passed last January after a long battle with cancer, as Jones was wrapping production on his next feature. The film is slated to open in theaters in the US on June 10. It’s already opened in some territories overseas, bringing in about $31 million so far. Warcraft stars Travis Fimmel, Paula Patton, Ben Foster, Dominic Cooper, Robert Kazinsky, and Toby Kebbell.