The Dwarves Begins First Beta Test! Get the Details Here! 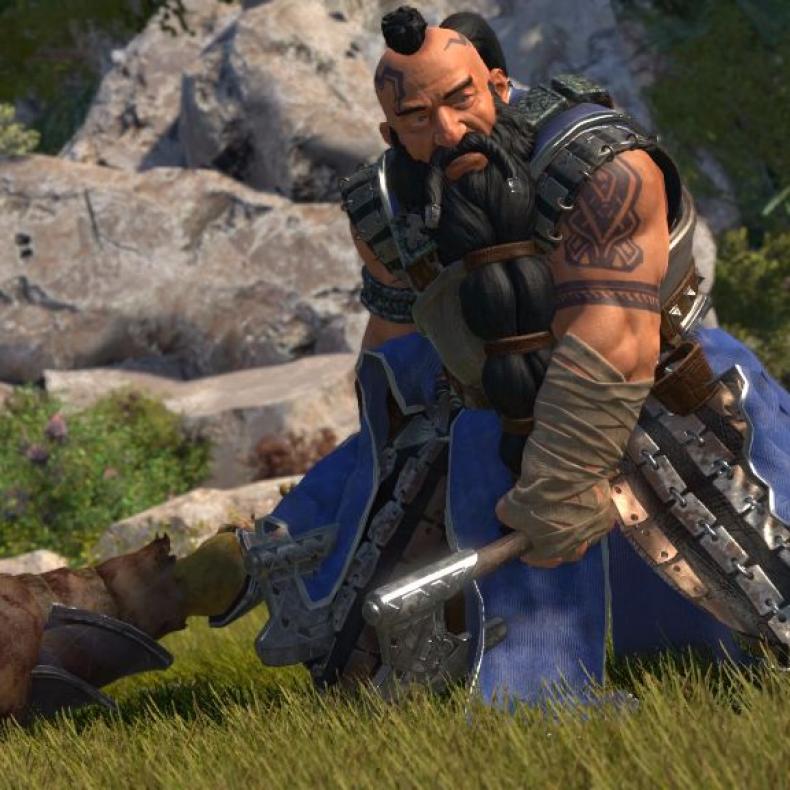 King Art Games officially announced today that the upcoming RPG, The Dwarves, has begun its beta test. In addition, a new gameplay trailer was released, which you can check out below. The game is being developed for a multi-platform release.

The beta for the game is available to gamers who supported the game for its Kickstarter campaign last year. The beta builds on feedback from the game’s alpha test to make some overall improvements. One function that was added was an optional pause-function during real-time combat for gamers. The beta will also widen the game’s player base to gauge more player feedback, criticism and ideas from the community.

KING Art Games hopes to release The Dwarves later this fall. Unfortunately, this pushes the release window back from the summer to fall. Another reason for this was to get a simultaneous release for the game on PC and consoles. According to the press release, both digital and traditional retail copy releases are planned for the game.

In terms of the game’s current development, all the characters are apparently ready, and the story has been completed, along with voice-acting and orchestration. The game is scheduled for a fall 2016 release for PlayStation 4, Xbox One, Windows PC, Mac OS and Linux.

THQ Nordic Promising Fixes for The Dwarves With Day-One Patch! Get All the Details Here!
Be the first to comment!
Leave a reply »