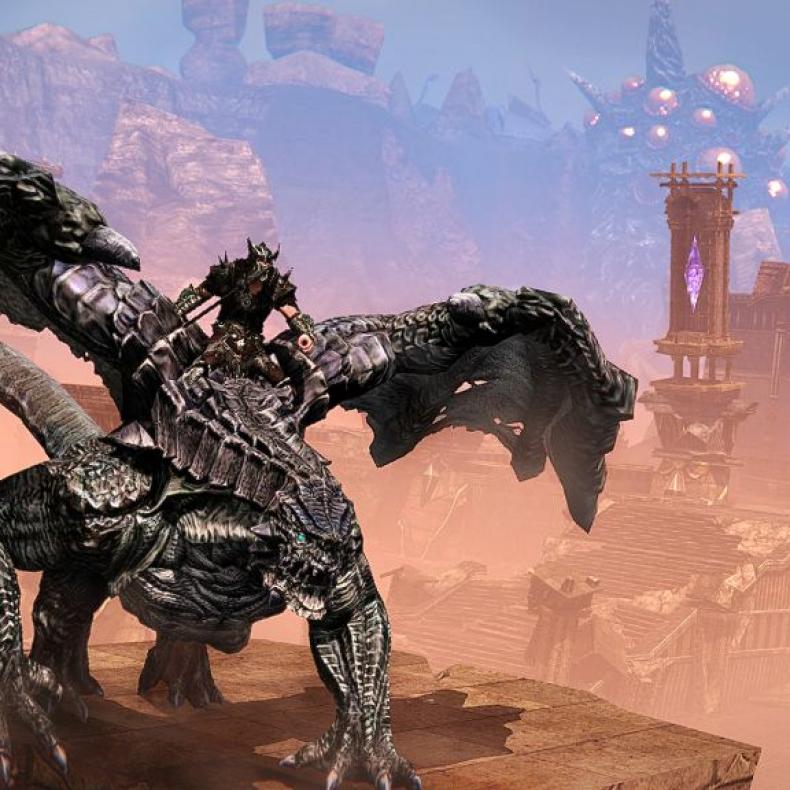 Nexon America officially announced today that Riders of Icarus kicked off its final closed beta test. The current beta test is going to run through Tuesday, June 7. After this test, the game will go offline until the Head Start for Riders of Icarus on June 29. The open beta will then commence the following month on July 6. Some new screenshots were also released for the game which you can check out below.

Nexon also confirmed a five-day attendance event for the Riders of Icarus community, to allow them a chance to play the game with exclusive Heroic and LEgendary items that will be available in the Founder’s Packs for a limited time. Here;s the lineup for the items:

The closed beta test is also going to expand the service regions for the game, and it will include countries in North America, South America, Europe, the Nordics, Africa and the Middle East. All players who purchase the Founder’s Pack will have access to the beta and the final closed beta. Gamers who took part in previous beta tests will see some differences in the overall game. New additions include improved tutorials, a new character creation screen and systems, and the open-target Action Mode. All these were added based on community feedback.

Riders of Icarus is due out later on for PC. 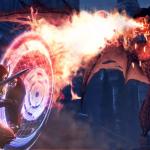 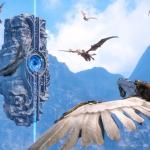 Check Out the New Adversaries Gameplay Trailer for Riders of Icarus!
Be the first to comment!
Leave a reply »