The Division Goes Down for Maintenance Tonight! Find Out Why! 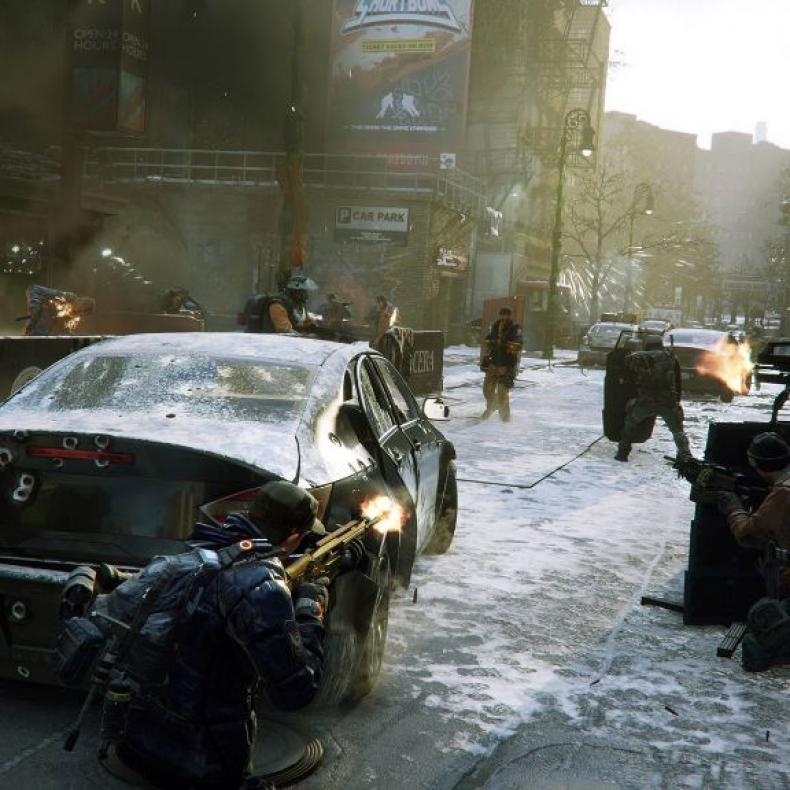 If you have been enjoying the new game, The Division, so far, you will have to prepare for a little break in your gameplay session tonight. Ubisoft has announced on its community forums for Tom Clancy’s The Division that the game servers will be going offline tonight to undergo some maintenance. The scheduled maintenance does not appear to be routine.

Per the announcement, servers for The Division are set to shut down on Thursday, March 10 at 07:00 am CET/01:00 am EST. That will be Wednesdsay, March 9 at 10:00 pm PST for folks on the west coast. According to Ubisoft, the down time is expected to last for about two hours. So the wait to play the game again will likely not be too long.

It’s not completely clear why the maintenance session has been scheduled. Earlier, Gamespot reported on Ubisoft issuing a statement regarding the body collision issues for the game. This resulted from rude players who are physically obstructing others from moving forward in their gameplay.

Ubisoft has issued a response concerning players who are encountering body collision issues in third-person shooter The Division. Specifically, problems where players are being physically obstructed from moving forward by other players–see the video below as one of several examples that have emerged online. Ubisoft released the following statement for how players can get around the issue:

“If you run into the unfortunate event where other players are blocking your path and you’re unable to enter or exit safe houses or the Dark Zone, make sure to keep this workaround in mind: Players can force their way past (or through) others by continuously running into said players for ~3 seconds. This will result in you passing through their character model, at which point you can get back on mission.” 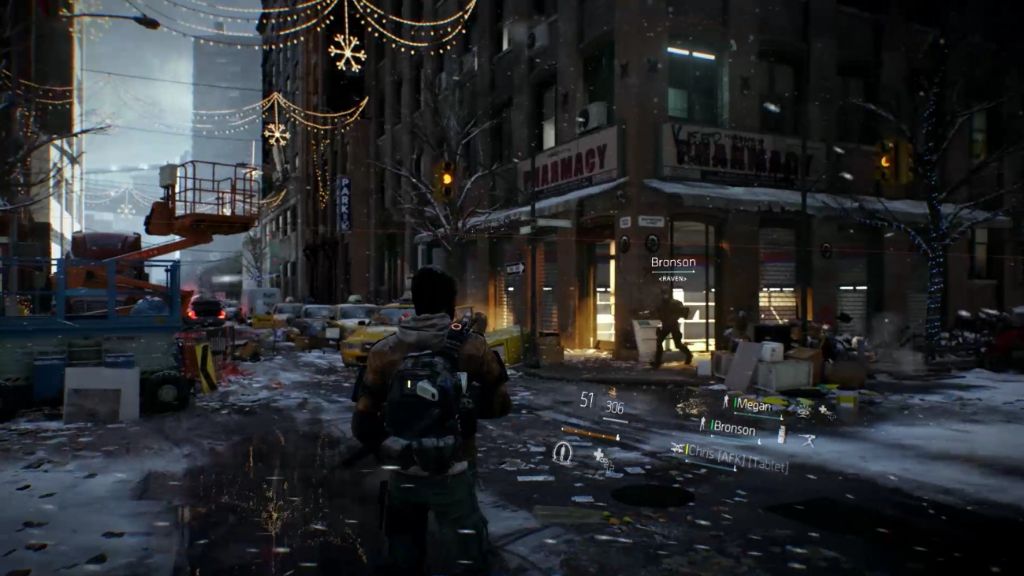 It wouldn’t be surprising if the maintenance will be a hot fix so players will no longer get blocked by others in a door way or somewhere similar.

The Division is currently available for PlayStation 4, Xbox One and Windows PC.