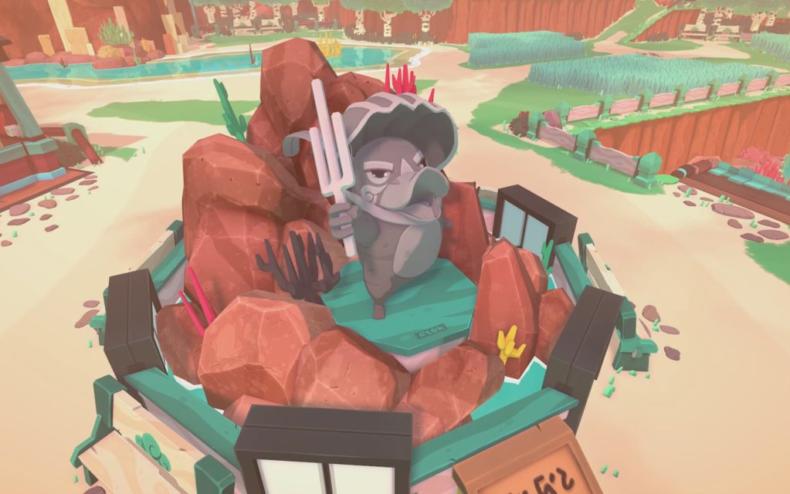 In the original Pokemon Red, Blue and Yellow, you could buy a ticket for a place called the Safari Zone that would give you all the Pokemon you could catch. It was worth trying at least once, as some of the creatures inside could only be found within the park. Temtem, the new MMO that aims to emulate Pokemon in every way, didn’t have a Safari Zone — until now.

Two days ago, a new update for the game was published that introduces The Saipark, an end-game area that, in universe, serves as a nature preserve. You can’t take the animals out of most real-life nature preserves, but that’s the way The Saipark works. Every week the Park will offer two different Temtem, Instead of Safari Balls, you’ll use a special type of Temcard called a Saicard, but you’ll have to buy them first. Saicards will also be more and more expensive with each refill, so the Saipark isn’t the type of activity you want to overdo.

The full patch notes are reproduced below. Temtem is available now on Steam Early Access.