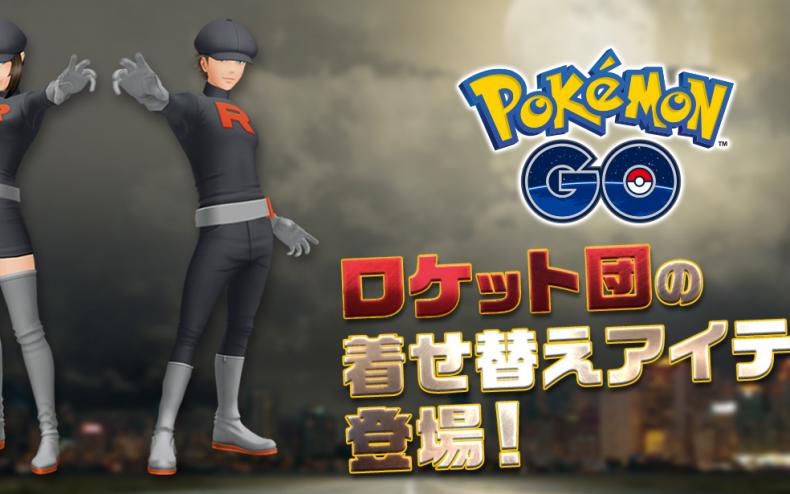 What’s with the teases for Team Rocket? Are they coming to Pokemon Go?

Pokemon Go continues to be one of the most-played mobile games in the world right now. And another wave of Pokemon Go Fest’s have come and gone to celebrate its anniversary. But, as you’ll see in the tweet below, a curious thing happened at the one in Europe. Mainly, a Team Rocket weather balloon was spotted in the area.

There were also references to them at the Chicago event via AR photo bombs. So, could they be coming to the game via an event or other means? We wouldn’t put it past Niantic to do so.