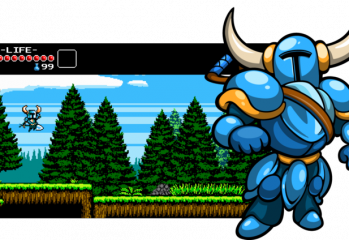 by Todd Blackon April 12, 2018
How well has Shovel Knight done? Has its multiplatform releases helped its sales? When Shovel Knight first released, it was done as a Kickstarter, and was made as a tribute to the classic 8-bit games that helped define the industry. Fast forward a few years and the character and title are household names in many […]
1909 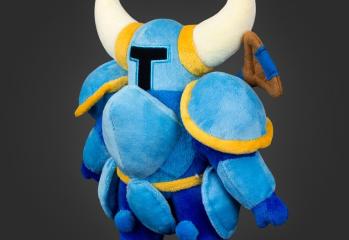 by Todd Blackon March 15, 2016
Shovel Knight has been a very popular RPG since its release. Earning numerous honors, and has been touted as an amazing return to old-school RPG play. Now, it’s getting plushies, which you can pre-order on the makers website. There will be four in total. With two ready to ship now. Shovel Knight and Troupple King […]
998

by Todd Blackon October 12, 2015
Yacht Club Games, the developer of Shovel Knight, has revealed via their website that the retail version of the game, which includes the recently released Plague of Shadows DLC, has been delayed. “The final few steps of the Plague of Shadows content took a little longer than expected, but it was important to us that […]
Facebook
FINAL FANTASY XIV (Version 1.0) Trailer
Marvel Contest of Champions – Official Kraven the Hunter Trailer
WATCH – The Elder Scrolls Online: Deadlands Gameplay Trailer
Will Palia Be Open World? Can You Share Houses? When Is The Next Palia Alpha?
Elyon – Should You Play This New MMORPG?
Copyright © 2022 MMORPG Forums, All Rights Reserved.
Fonts by Google Fonts. Icons by Fontello. Full Credits here »