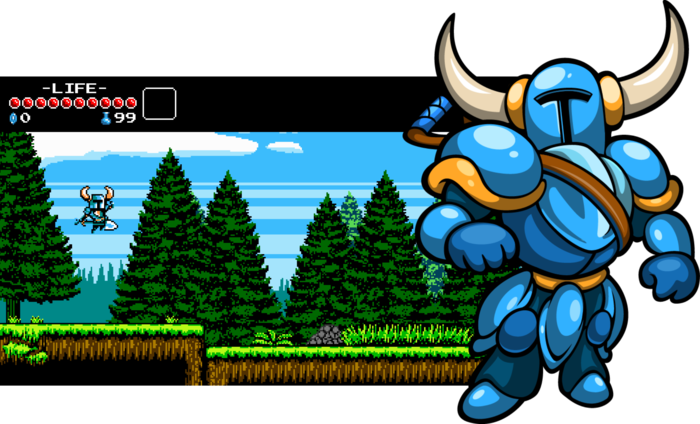 Yacht Club Games, the developer of Shovel Knight, has revealed via their website that the retail version of the game, which includes the recently released Plague of Shadows DLC, has been delayed.

“The final few steps of the Plague of Shadows content took a little longer than expected, but it was important to us that this update to be on the disc/cart right out of the box! Unfortunately that meant we had to push back the date just a little a bit. Luckily, all of the teams throughout the various console manufacturing steps have been really helpful in reducing this knock-on delay as much as possible.”

Furthermore, they announced that, at present at least, the physical version of Shovel Knight on Xbox One has been cancelled. However, the digital version will still be available.

“With extremely heavy hearts, we’re sad to announce there will not be an Xbox One physical version this holiday. We really gave it our best effort, but unfortunately, because of publishing policies on that platform that are totally beyond our control, we couldn’t make it happen. We’re very sorry…we know there is a lot of interest – the pre-orders were really good and we thank everyone for their support!

We’ll keep fighting to get a retail version on Xbox One, but as of now, the boxed version is in indefinite limbo. The digital version of Shovel Knight on Xbox One is already available and will, of course, continue to receive new updates and our full support!”

The new release date for the retail version of Shovel Knight is November 3rd in North America, and Oct. 30th for Europe.

Shovel Knight Plush Toys Coming
Be the first to comment!
Leave a reply »