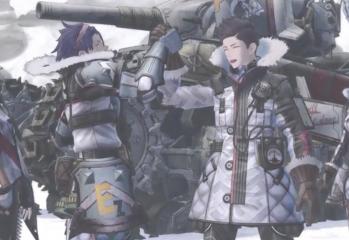 by Peter Paltridgeon July 19, 2018
Can you believe we’re getting Valkyria Chronicles 4? And so soon? After a critically acclaimed but slow-selling debut on the Playstation 3, Sega’s brilliant strategy title moved to the PSP for its two sequels — the latter of which was never released in the US. But thanks to fan demand and growing cult appreciation of […]
956 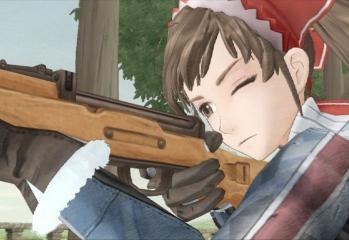 by Jeffrey Harrison January 25, 2016
SEGA of America has officially announced that Valkyira Chornicles Remastered will be getting its western release this spring. You can check out the reveal trailer for the PlayStation 4 revamp in the player below. The HD remastered version will also include the core game and all the previously released DLC for the game, including Edy’s […]
Facebook
I’ve Secretly Been Working on an MMORPG
Throne and Liberty: 2023’s Best Looking NEW MMORPG | Asmongold Reacts
What MMO Should you play?
The Future of MMORPGs: Throne And Liberty 2023
New MMORPGs Launching in February 2023 | What MMO Should You Play?
Copyright © 2023 MMORPG Forums, All Rights Reserved.
Fonts by Google Fonts. Icons by Fontello. Full Credits here »