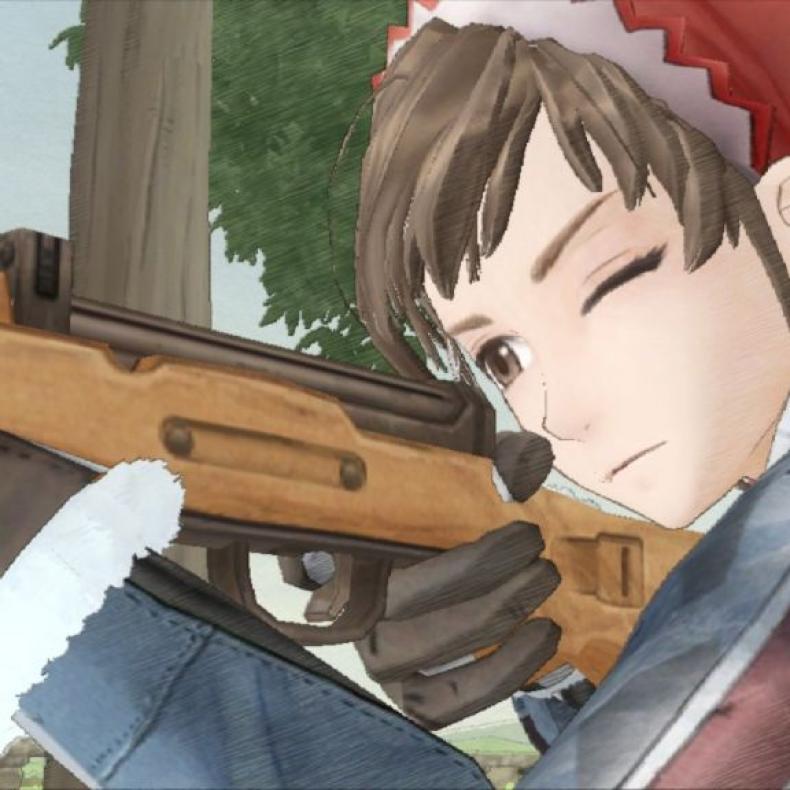 SEGA of America has officially announced that Valkyira Chornicles Remastered will be getting its western release this spring. You can check out the reveal trailer for the PlayStation 4 revamp in the player below.

The HD remastered version will also include the core game and all the previously released DLC for the game, including Edy’s Mission, Slevaria’s Mission, and more. In addition, the game will be playable in 1080p with 60fps graphics. The game will be available with both English and Japanese language tracks. Here are all the confirmed features for the next-gen revamp:

• HD “CANVAS” Graphics Engine – The stunning, painterly graphics return, but this time in 1080p/60fps high definition quality! Battles and cutscenes are conveyed like a vibrant tapestry in motion.
• “BLiTZ” tactical battle system – Part overhead turn-based strategy, part RPG, and part real-time 3rd person shooter, the” BLiTZ” system is an innovative mechanic that makes battles simultaneously strategic and action-packed. Players will command and control their soldiers and tanks as they take on the Empire in 30 different battlefronts.
• Memorable storyline – Set against the backdrop of a world war, Gunther, Alicia, Largo and the rest of the fierce members of Squad 7 fight for personal reasons in the name of freedom, and the hope against all odds of liberating Gallia from Empire control, all in the face of the terrible realities of war.
• DLC Included – Besides the core game, Valkyria Chronicles HD includes all previously released DLC: Hard EX Mode, Edy’s Mission, Selvaria’s Mission, and Challenge of the Edy Detachment.

The final launch date will be revealed later on.

SDCC 2018: A New Look At Valkyria Chronicles 4
Be the first to comment!
Leave a reply »