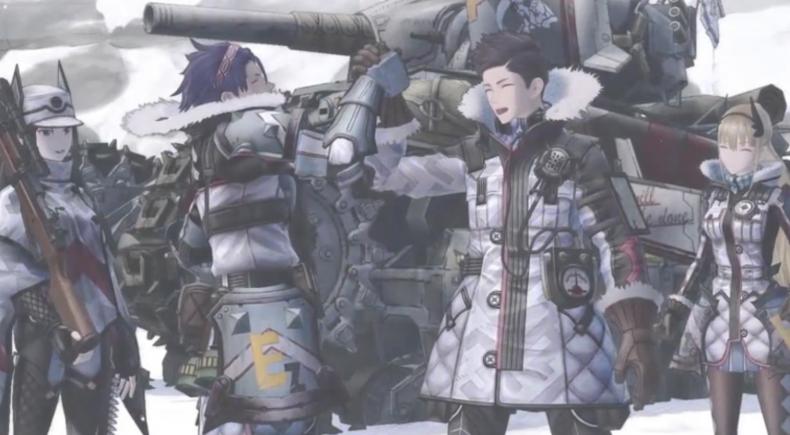 Can you believe we’re getting Valkyria Chronicles 4? And so soon? After a critically acclaimed but slow-selling debut on the Playstation 3, Sega’s brilliant strategy title moved to the PSP for its two sequels — the latter of which was never released in the US.

But thanks to fan demand and growing cult appreciation of the trilogy, Valkyria is coming back in its original form. Valkyria Chronicles 4 will be out in September, and to prove it, Sega released the entire two-minute opening cinematic today during SDCC. This is how the game begins….

Valkyria Chronicles 4 will be out September 25 for Playstation 4, Nintendo Switch, XBox One and PC.

Call Of Duty Panel At SDCC

Pokemon GO Team Working Hard On New Features
Be the first to comment!
Leave a reply »