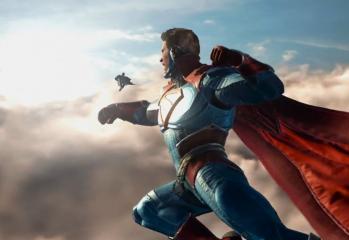 Supergirl, Grodd, and More Are Focus Of Injustice 2 Story

by Todd Blackon July 24, 2016
Injustice: Gods Among US was at first a fighting video game that depicted a world where Superman was a dictator after the loss of his wife and unborn child. Then, there was a prequel comic showing how that all came to be. Now, it’s get a sequel with more characters, bigger story, and bigger action. […]
8675 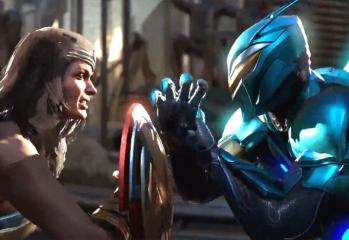 by Todd Blackon July 24, 2016
At a special panel at San Diego Comic Con, Ed Boon and Netherrealm Studios unveiled two new characters for Injustice 2. One was a returning icon, while the other was a fan request since the original game. Wonder Woman was confirmed to be returning (as she was not shown in the trailer there was question […]
Facebook
FFXIV A Realm Reborn Has CHANGED
Paragon levels, Raid, PvP, class change system, gameplay and more Diablo Immortal
All Dragonsong’s Reprise Ultimate Weapons (DSR / DRU) | FFXIV Glamour Showcase
Elden Ring Poison and Bleed Build Guide – How to Build a Venomous Bloodblade (Level 150 Guide)
Smite – Official The Jade Emperor Yu Huang Cinematic Trailer
Copyright © 2022 MMORPG Forums, All Rights Reserved.
Fonts by Google Fonts. Icons by Fontello. Full Credits here »