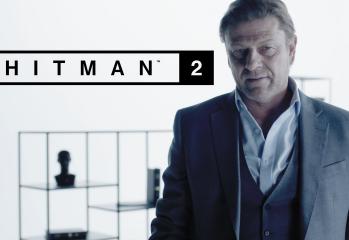 by Todd Blackon November 13, 2018
Has Hitman 2 released yet? What’s it going to be like? Warner Bros. Interactive Entertainment and IO Interactive today announced that HITMAN 2, the follow-up to the acclaimed international video game, HITMAN™, is available now for the PlayStation®4 computer entertainment system, PlayStation®4 Pro computer entertainment system, Xbox One family of devices, including the Xbox One X, and PC. […]
2513

by Todd Blackon November 2, 2018
What’s the latest for Hitman 2? Any new trailers? November is going to be a very busy month for gamers. And one of the biggest releases is going to be Hitman 2. Following up on the wildly successful reboot of sorts, the second game promises to bring even more fun to mix. So, for its […]
1183 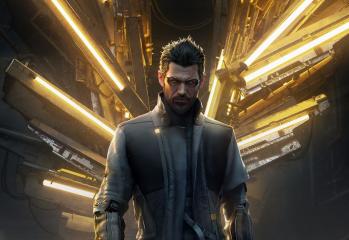 Square Enix To Have Multiple RPG Demos At E3!

by Todd Blackon May 18, 2016
It’s that time of year, where companies are gearing up for the Electronic Entertainment Expo, known as E3. Square Enix is getting ready for it by doing a blog titled “The Road To E3”, and in its first blog post, they revealed which of their titles would be available in demo at the conference. “On […]
Facebook
League of Legends Gameplay – Zeri Champion Spotlight
Chaos Undivided – Total War: WARHAMMER III – Watch
The Elder Scrolls Online: 2022 Cinematic Teaser
FINAL FANTASY XIV (Version 1.0) Trailer
Marvel Contest of Champions – Official Kraven the Hunter Trailer
Copyright © 2022 MMORPG Forums, All Rights Reserved.
Fonts by Google Fonts. Icons by Fontello. Full Credits here »