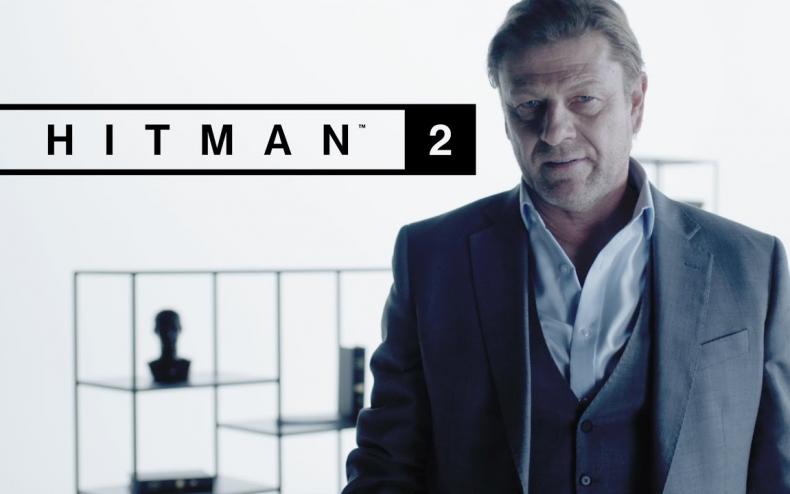 What’s the latest for Hitman 2? Any new trailers?

November is going to be a very busy month for gamers. And one of the biggest releases is going to be Hitman 2. Following up on the wildly successful reboot of sorts, the second game promises to bring even more fun to mix. So, for its live-action trailer, they brought back Sean Bean to help narrate everything.

Here, we see the “viewpoint” of assassins. How in their hands, anything is a weapon, which is very true of the series. The game is going to want you to test your skills.

As for Sean Bean himself, he’s going to be the first Elusive Target that arrives on November 20th, a week after the games’ release. And yes, he does die in the trailer. Classic Sean Bean.

Square Enix To Have Multiple RPG Demos At E3!
Be the first to comment!
Leave a reply »