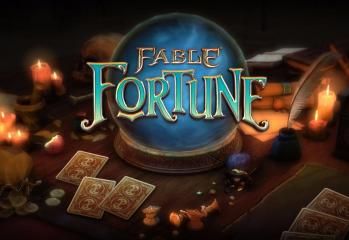 by Jeffrey Harrison May 31, 2016
According to a report by IGN, the Fable franchise may not be completely dead, and it could make a return as an online card game similar to Blizzard’s Hearthstone. The new digital card game based on the franchise is called Fable Fortune. The former developers at the recently closed studio for Fable, Lionhead Studios, are […]
Facebook
I’ve Secretly Been Working on an MMORPG
Throne and Liberty: 2023’s Best Looking NEW MMORPG | Asmongold Reacts
What MMO Should you play?
The Future of MMORPGs: Throne And Liberty 2023
New MMORPGs Launching in February 2023 | What MMO Should You Play?
Copyright © 2023 MMORPG Forums, All Rights Reserved.
Fonts by Google Fonts. Icons by Fontello. Full Credits here »