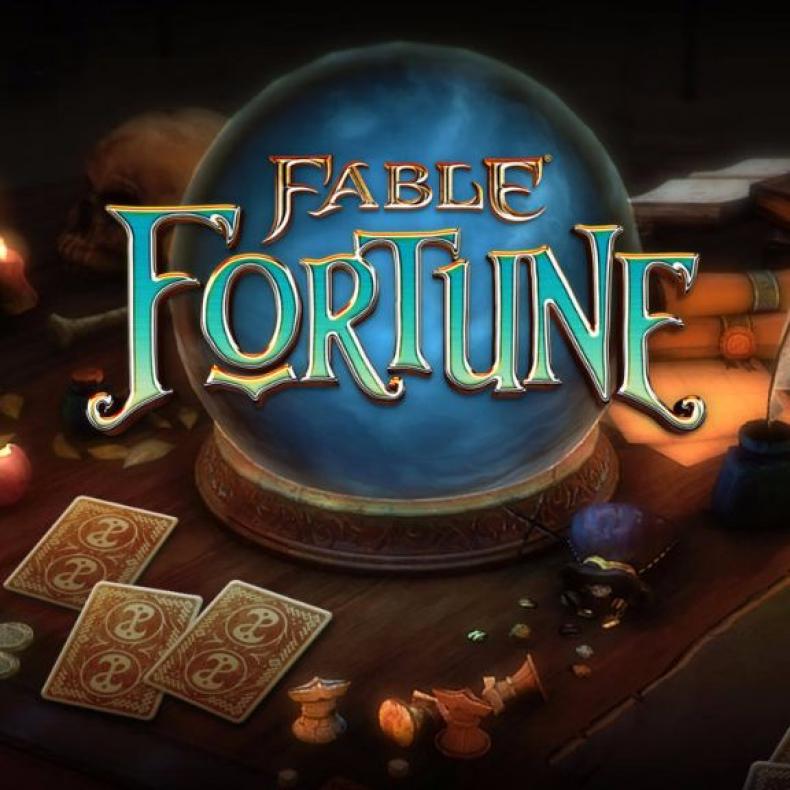 According to a report by IGN, the Fable franchise may not be completely dead, and it could make a return as an online card game similar to Blizzard’s Hearthstone. The new digital card game based on the franchise is called Fable Fortune. The former developers at the recently closed studio for Fable, Lionhead Studios, are planning to start a Kickstarter campaign to finance the game soon. The new studio behind Fable Fortune is called Flaming Fowl Studios, and it consists of former Lionhead staffers Craig Oman, Mike West and Marcus Lynn.

Fable Fortune would be modeled similar to Hearthstone, but it would have other features, such as co-op mode for two players taking on a computer AI. There would also be a leveling system for the cards. The plan is also to have a mechanic similar to Fable’s morality system. Fable Fortune would have mid-game quests with the players making choices between good and evil that will impact their chards and a chosen hero character. Those cards and heroes will be based on well-known and obscure characters and foes from the Fable franchise.

Microsoft and Xbox are not on board to publish the game, so that’s why Flaming Fowl is planning a Kickstart campaign to create the game. The Kickstarter campaign is set to start today (May 31) at 7:00 am PST. The studio will be looking to finance the game with about $366,000. The plan is to start a closed beta campaign about a few weeks after the end of the Kickstarter campaign, which will last for a month. The open beta would commence for Windows PC and Xbox One later in October.

Fable Developer Lionhead Shuts Down! Get the Details Here!
comments
Leave a reply »