Smite Launches on PS4 Tomorrow! Get the Launch Details Here! 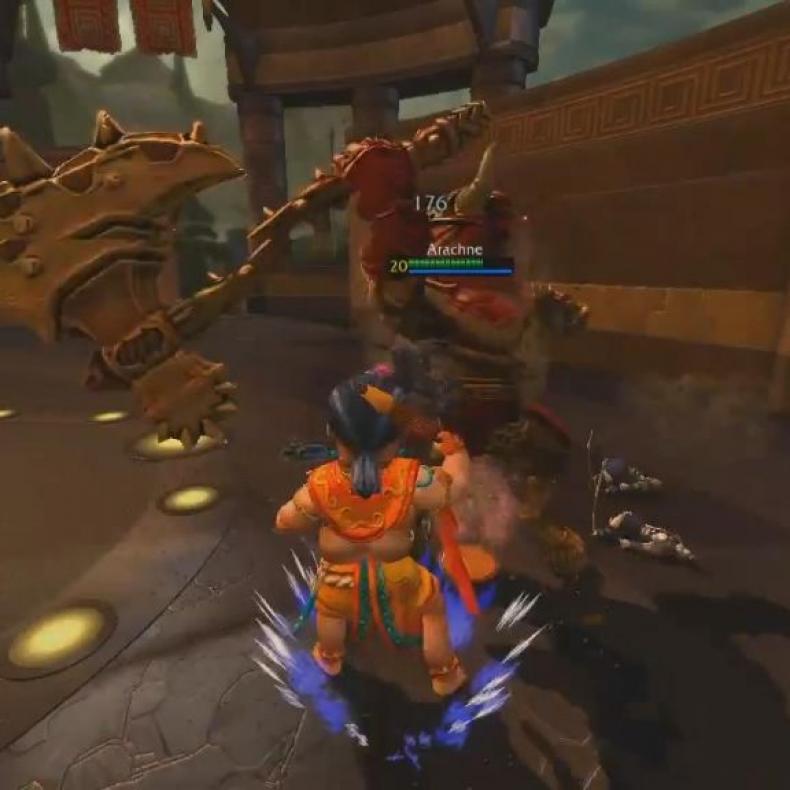 It might be interest to players that the PS4 version of the game will be optimized at 60 FPS. In addition the game will have a social activity feed, PS4 trophies and some other new game modes. This includes the small-scale 5v5 Clash and Siege modes. Four new god characters have also been added to the game, bringing the count to 75.

Developer Hi-Rez also plans to offer a number of free updates for the game every two-to-three weeks. Starting next week, there will be a Viking Invasion event. In addition, Hi-Rez is boasting that the game already has a community boasting millions of players, which is pretty impressive if true.

In Smite, players become a God of ancient mythology, such as Zeus, God of Thunder, or Kukulkan, the Mayan Serpent of the Nine Worlds. Each god has a unique fighting style, legendary weapons and formidable super-powers. Smite is also available for Xbox One and Windows PC. You can also check out the PS4 launch trailer for the game below.

Smite Gets a New Character and a 60 FPS Mode! Learn the New Patch Notes Here!
Be the first to comment!
Leave a reply »