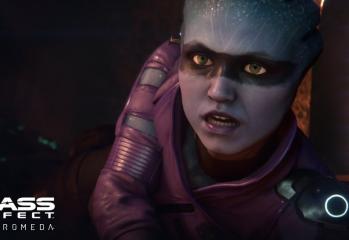 by Todd Blackon August 4, 2018
What is Bioware working on other than Anthem? Anything on Mass Effect and Dragon Age? Bioware is working hard on what will be their next big title, Anthem. However, fans are eager to get back to the universes of Dragon Age and Mass Effect. And apparently, Bioware has heard these pleas, for, in a Summer […]
7051 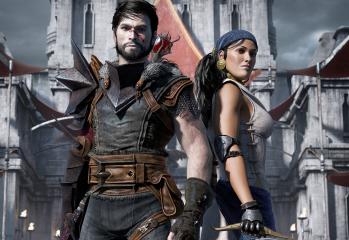 Next Dragon Age Game Will Be “Character And Story Focused”

by Todd Blackon January 26, 2018
What’s next for Dragon Age? How will Bioware top previous entires? Dragon Age was one of the series that Bioware revitalized with its RPG style. Inquisition won many awards from critics for its expansiveness. With word that another Dragon Age is being made, fans are wondering what they can expect. One of the biggest worries […]
722 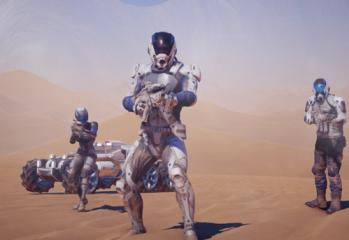 by Todd Blackon January 17, 2017
As if players were not already hyped for Bioware’s upcoming game Mass Effect Andromeda, which arrives on March 21st, now, a new detail has come out about the game that is sure to get people excited. Lead designer for Mass Effect Andromda, Ian S. Frazier, has taken to Twitter to reveal that the game, for […]
812