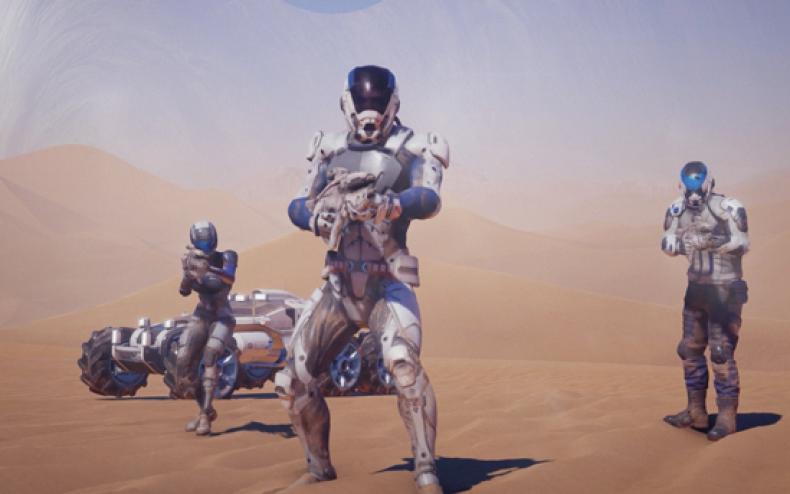 As if players were not already hyped for Bioware’s upcoming game Mass Effect Andromeda, which arrives on March 21st, now, a new detail has come out about the game that is sure to get people excited.

Lead designer for Mass Effect Andromda, Ian S. Frazier, has taken to Twitter to reveal that the game, for the first time ever, will feature weapon crafting. As well as being able to name your weapons.

“PRO TIP: In MEA, you can craft your own krogan-style hammer and name it GRABTHAR’S HAMMER.

This opens up many new possibilities for the title. In the original Mass Effect, you could have numerous weapons, and you collected weapons from all over to ensure you were using the best ones. Then, In Mass Effect 2 and 3, you were given base weapons, and then could order new ones if you got the right amount of materials. Here though, it appears to be a lot more robust, and personal.