Next Dragon Age Game Will Be “Character And Story Focused” 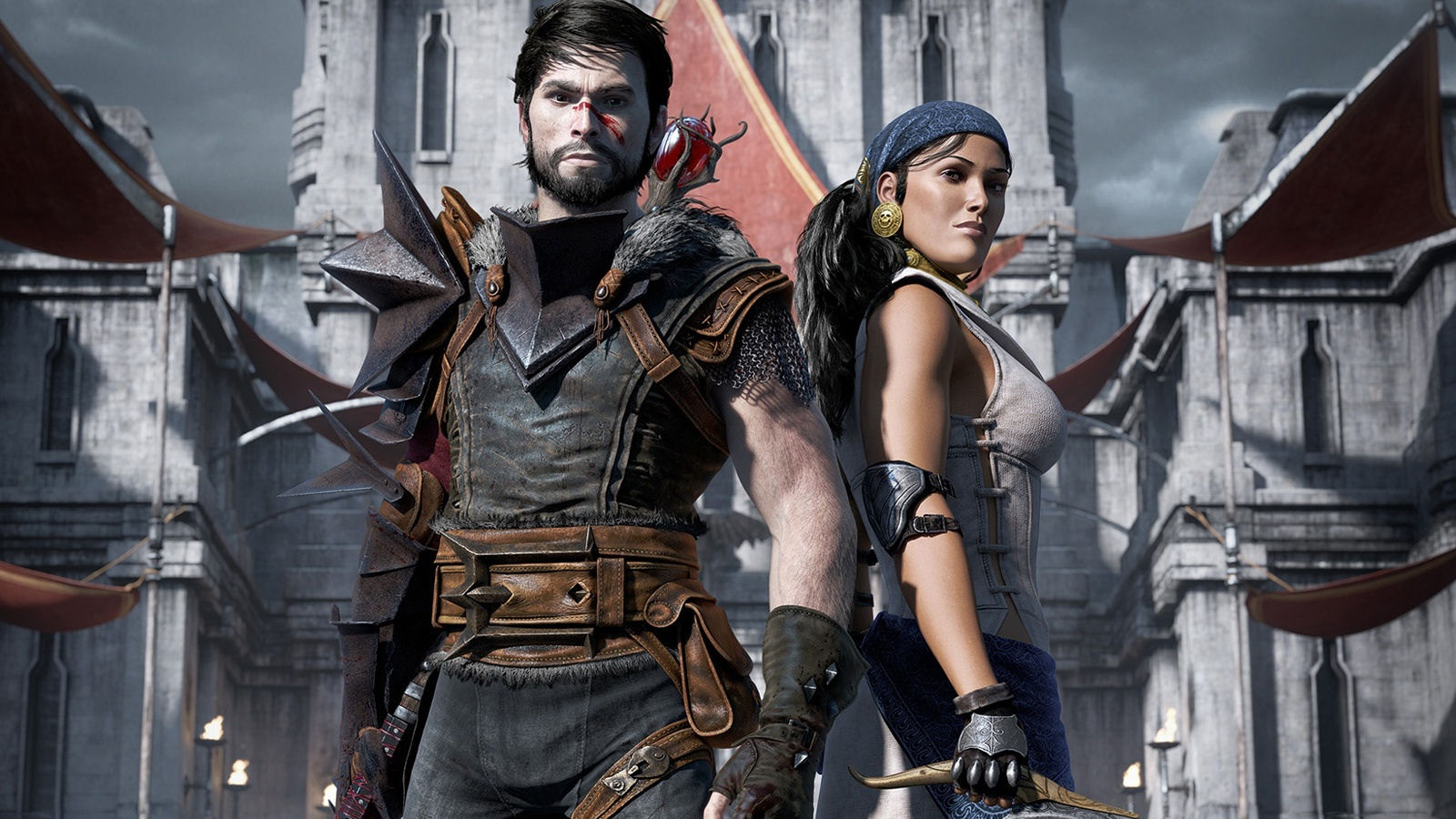 What’s next for Dragon Age? How will Bioware top previous entires?

Dragon Age was one of the series that Bioware revitalized with its RPG style. Inquisition won many awards from critics for its expansiveness. With word that another Dragon Age is being made, fans are wondering what they can expect. One of the biggest worries is that it won’t embrace the RPG story that it’s been known for. Well, one of the team went to Twitter to calm down such thoughts.

Reading lots of feedback regarding Dragon Age, and I think you’ll be relieved to see what the team is working on. Story & character focused.

Too early to talk details, but when we talk about “live” it just means designing a game for continued storytelling after the main story.